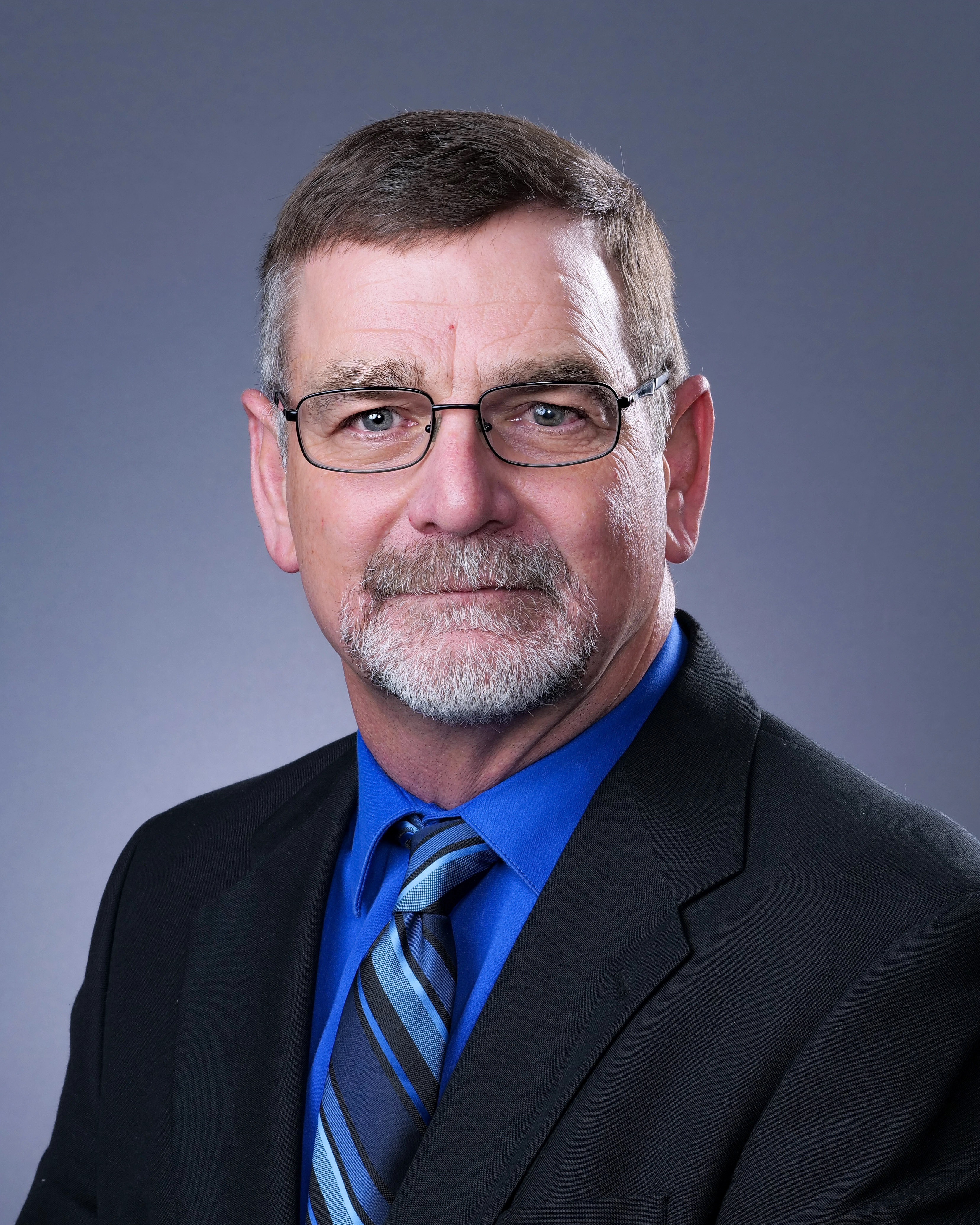 Second Chances at First Impressions
March 13, 2017
For the nearly 300 men who live full-time at Carver Transitional Center in Oklahoma City, every day brings them closer to the end of their prison sentences – and a return to normal life. … read more