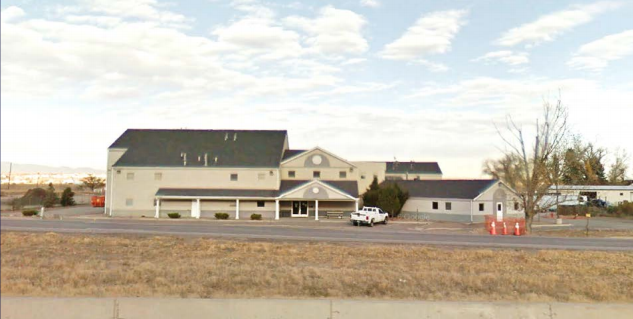 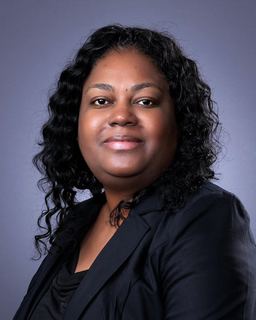 Ericka Gillespie was named facility director at Henderson Transitional Center in October 2019. Previously, she was facility director at Dahlia Facility. Gillespie began her community corrections career in 1997 at the Adams Community Corrections Program, where she served as a security technician, case manager and case manager supervisor. She later became a case manager supervisor at Avalon Correctional Services. Gillespie holds a bachelor's degree in behavioral science from Metropolitan State College.