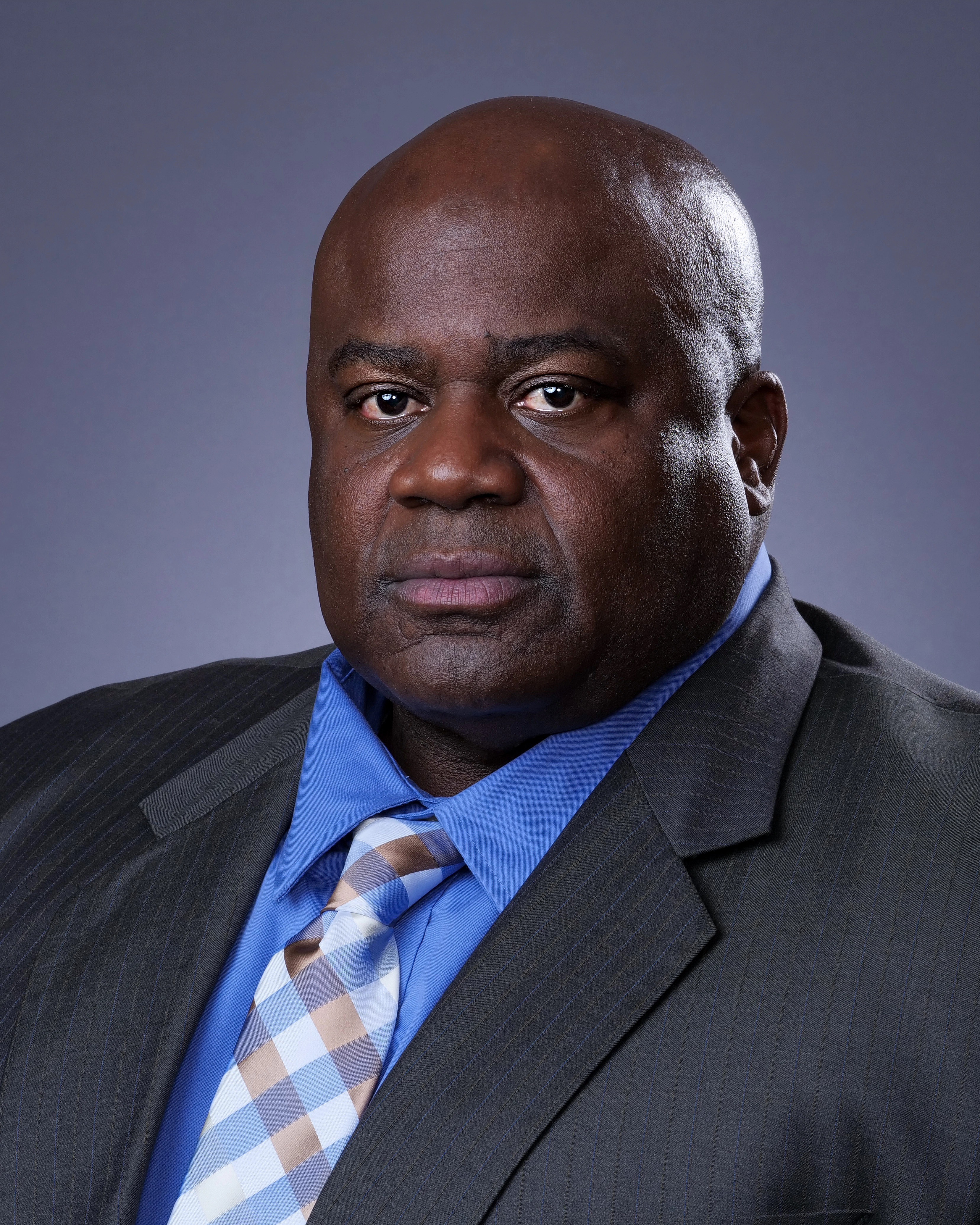 CoreCivic Helps Inmates Boost in-Demand Tech Skills
July 18, 2017
The use of technology in the workplace is always changing, which compounds the challenges facing those seeking to reenter society after incarceration. That’s why CoreCivic offers a variety of … read more