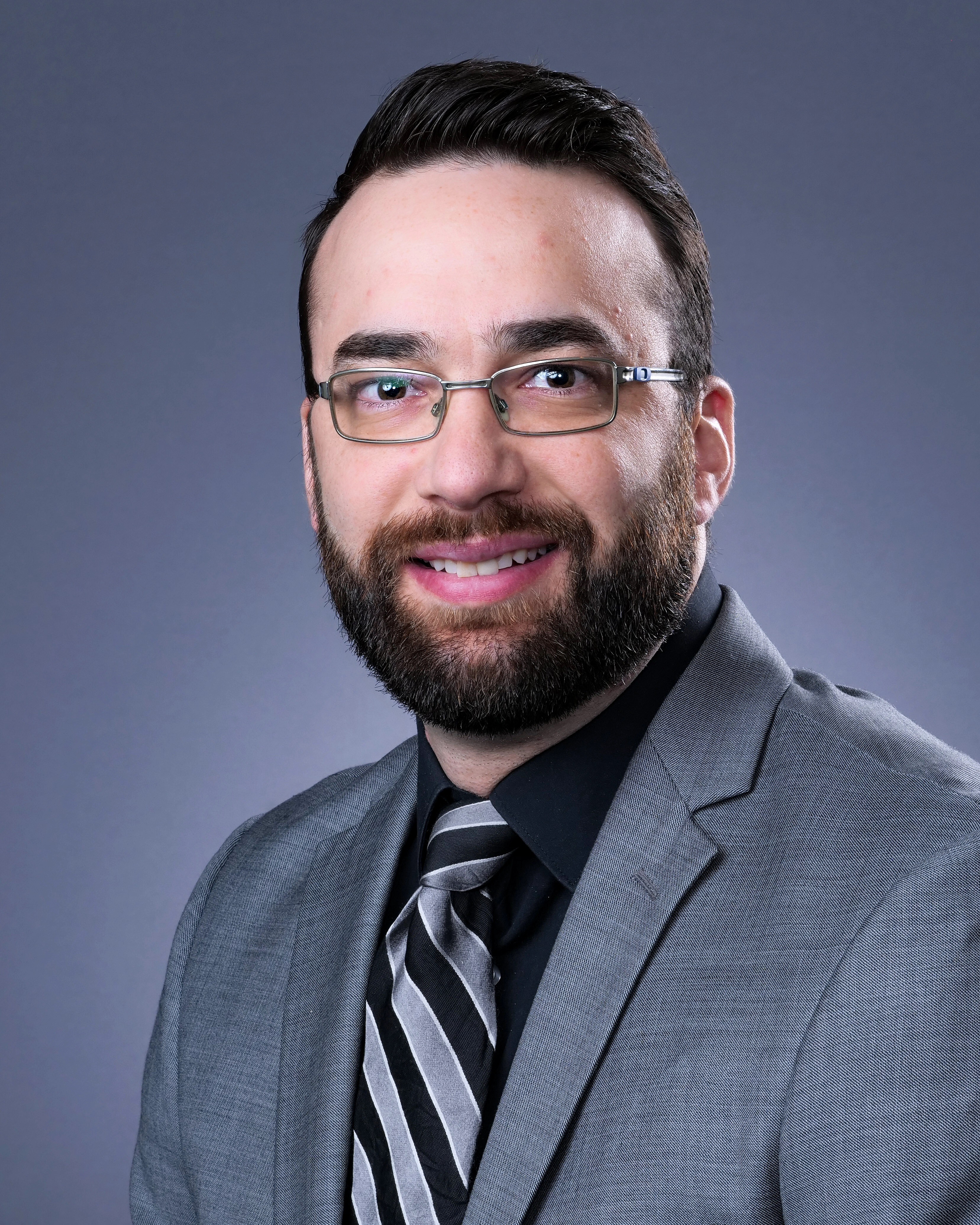 Michael Asher was named facility director at Columbine Facility in June 2018. Most recently, he was assistant facility director at CoreCivic's Commerce Transitional Center. Prior to that, Asher worked as a case manager supervisor, case manager, and correctional technician at Time to Change, Inc. before CoreCivic acquired the company in 2017. Asher began his corrections career in 2009 at CoreCivic's Huerfano County Correctional Center in Walsenburg, Colorado, as a correctional officer.