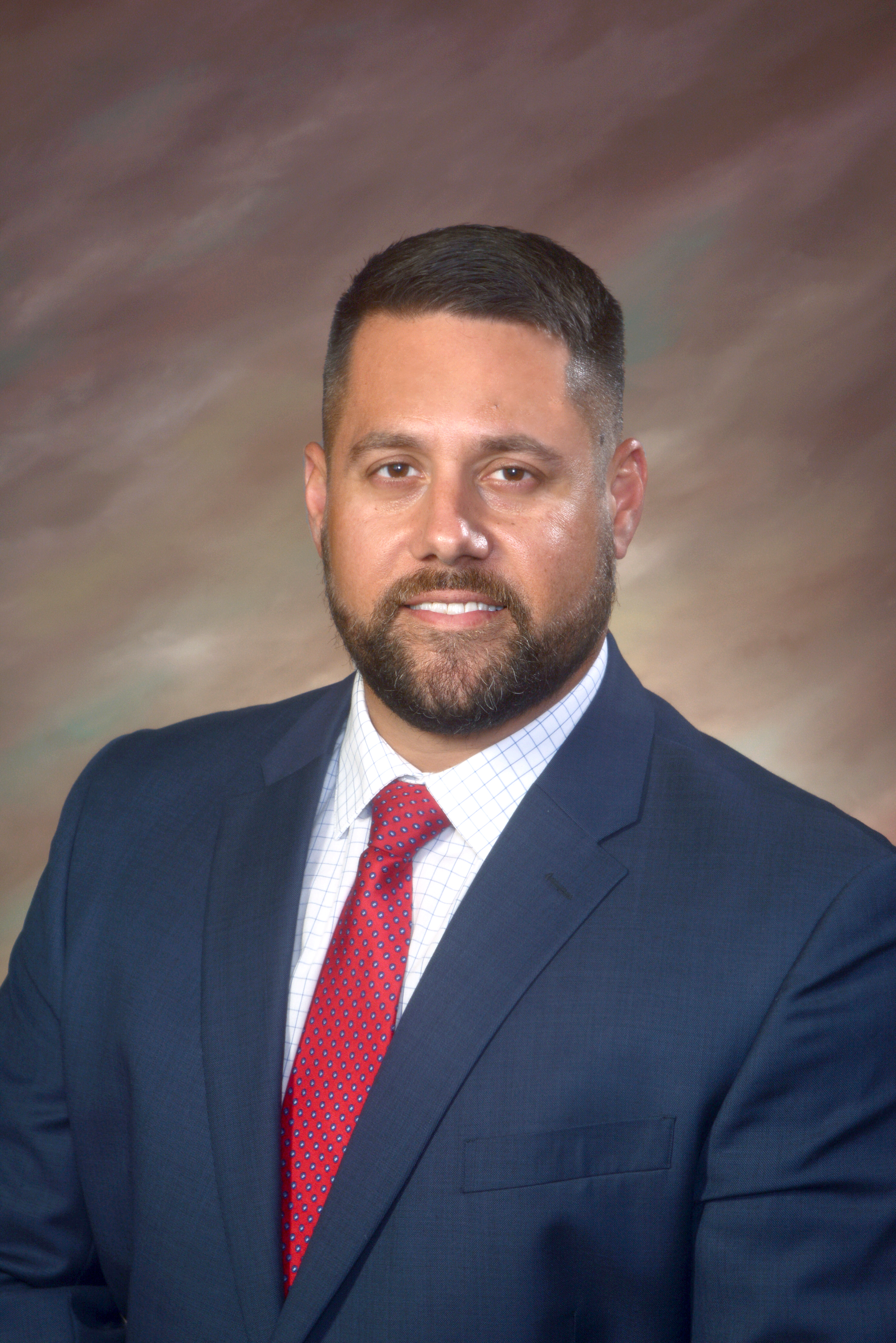 Outstanding Achievement in the Employment of Veterans of our Nation, 1996 from the National Economic Commission of the American League; Employer of the Year, 1997 from the American Legion Department of Oklahoma 1997 CCA Facility of the Year; Group Citation Award, 2001 from the International Association of Employment Security Professionals; Cross Timbers Conservation Award

Written allegations may also be sent to: