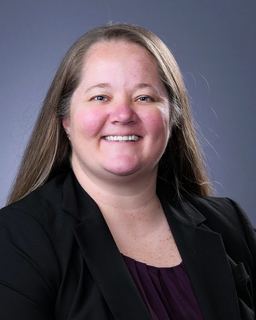 Vanessa Joseph was named facility director at Fox Facility in January 2019 after serving as facility director at Boulder Community Treatment Center. Joseph began her community corrections career in 2000 as a corrections technician at the Avalon Correctional Services Restitution Center. She joined Correctional Management Inc. (CMI) – a company CoreCivic later acquired – in 2002 as a corrections technician, before working herself up the ranks to serve as case manager, program coordinator, program director, and executive director. Joseph holds a bachelor's degree in sociology from the University of Northern Colorado.