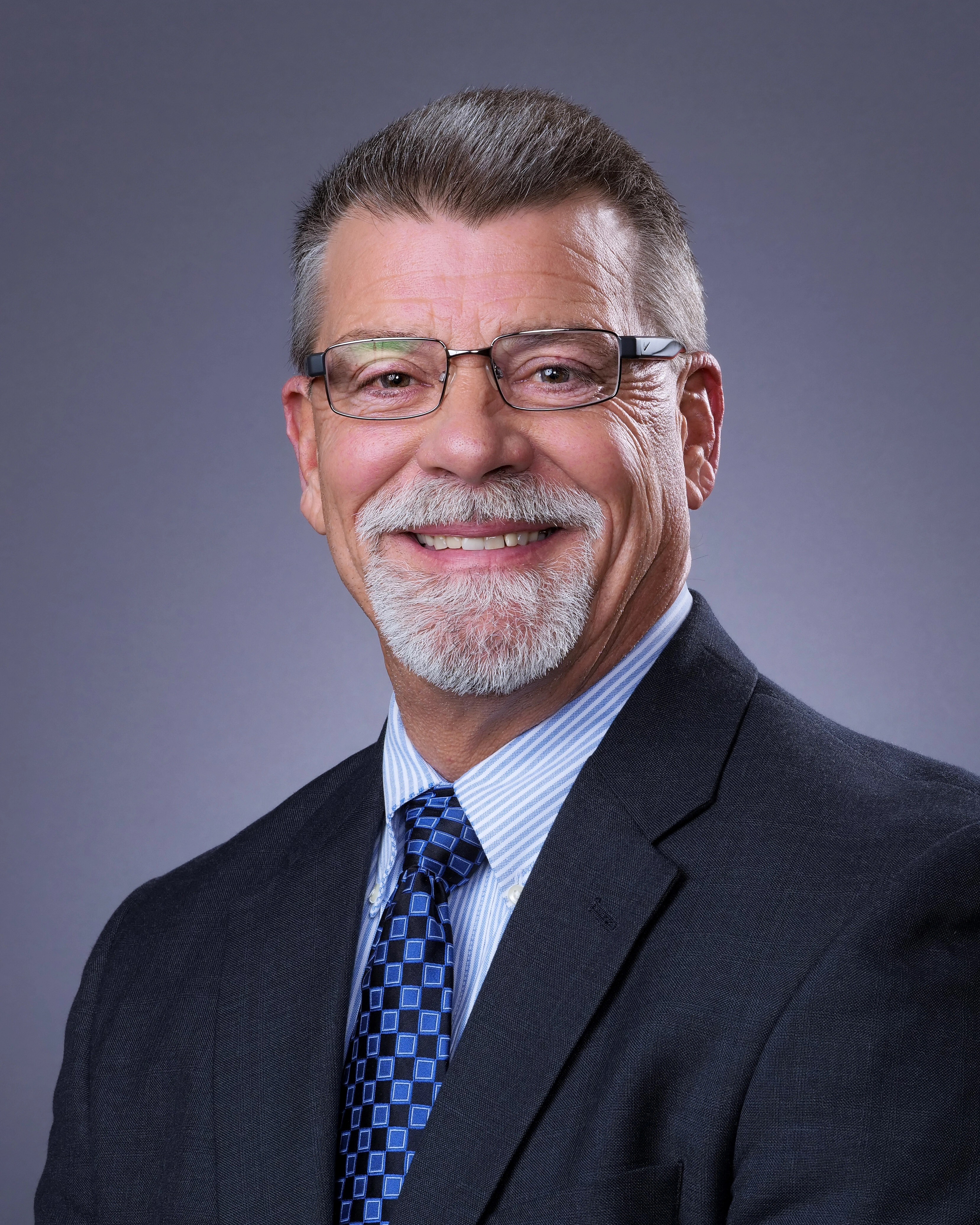 CoreCivic’s Metro-Davidson County Detention Facility has donated more than 8,000 refurbished wheelchairs to people in need all over the world — all thanks to the hard work and dedication of our … read more

As we celebrate National Volunteer Week (April 23-29), CoreCivic would like to thank the 2,700 volunteers and their organizations who work tirelessly in our facilities to help prepare inmates to … read more

Speaking Change: Healing and Hope in the Spoken Word

March 27, 2017
Yvette Snowden believes in the power of words. As the librarian at Metro-Davidson County Detention Facility in Nashville, Tenn., she shares good literature with the offenders she serves." … read more

Third Party Reporting Method(s):
External parties (such as inmate family members or other outside contacts) can call the Ethics Hotline at 1-866-757-4448 or they can report a PREA allegation directly by calling the facility at 615-831-7088.