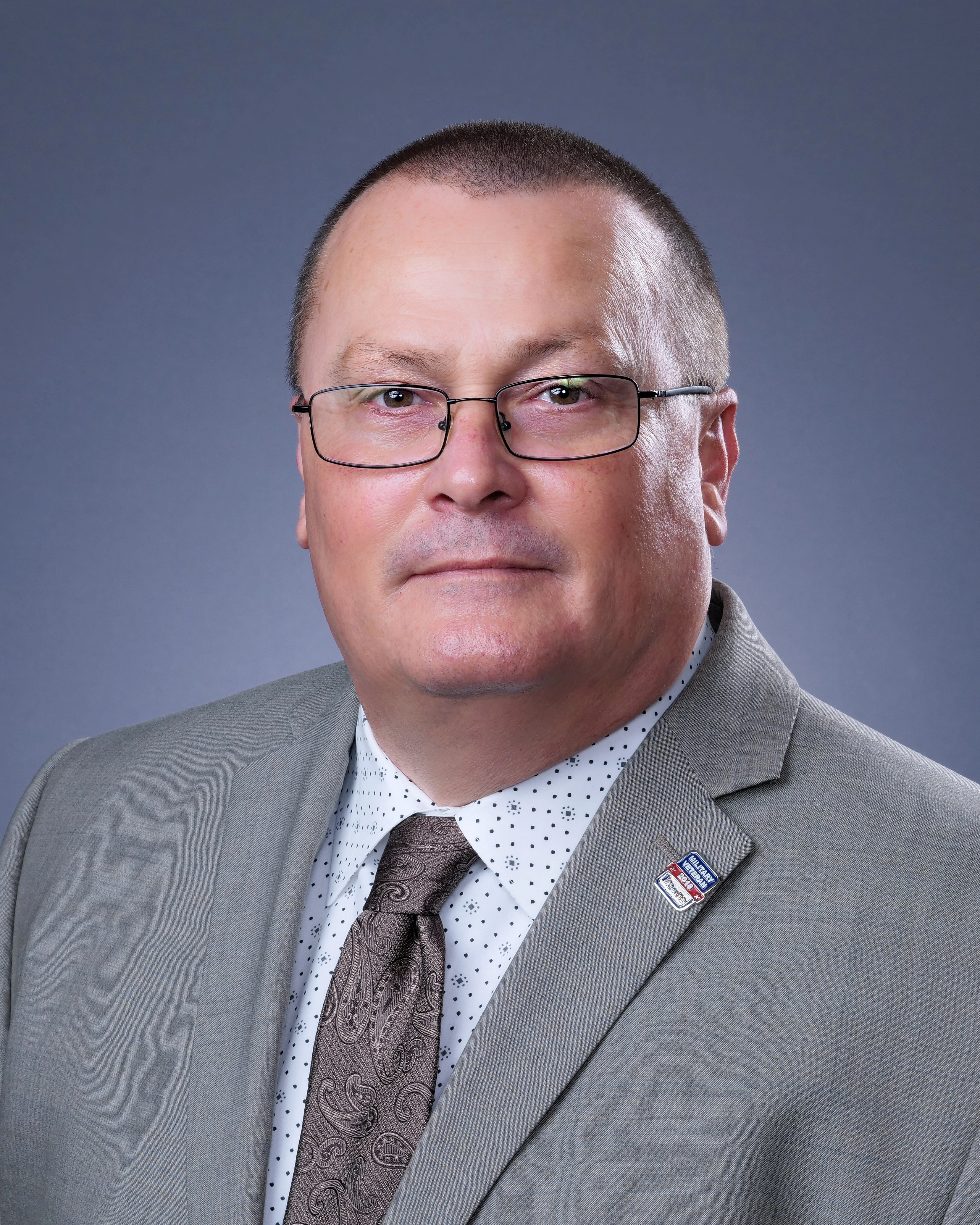 Arvil Chapman was named warden at Whiteville Correctional Facility in April 2018. Previously, he served as warden at West Tennessee Detention Facility, South Central Correctional Center, Marion Adjustment Center, and Hernando County Jail. Chapman joined CoreCivic in 1993 as a correctional officer at South Central, where he also served as a sergeant, shift supervisor and unit manager. He was promoted to assistant warden at the Shelby Training Center/Tall Trees facilities, and transferred to Marion Adjustment as assistant warden. Before joining CoreCivic, Chapman served for 10 years in the U.S. Navy, where he worked as a correctional counselor, among other duties.

For 46 years, Katherline Maclin has been a positive force for change in every classroom she’s taught in — whether a pre-school, a high school or a prison.No matter the circumstances or age group of … read more