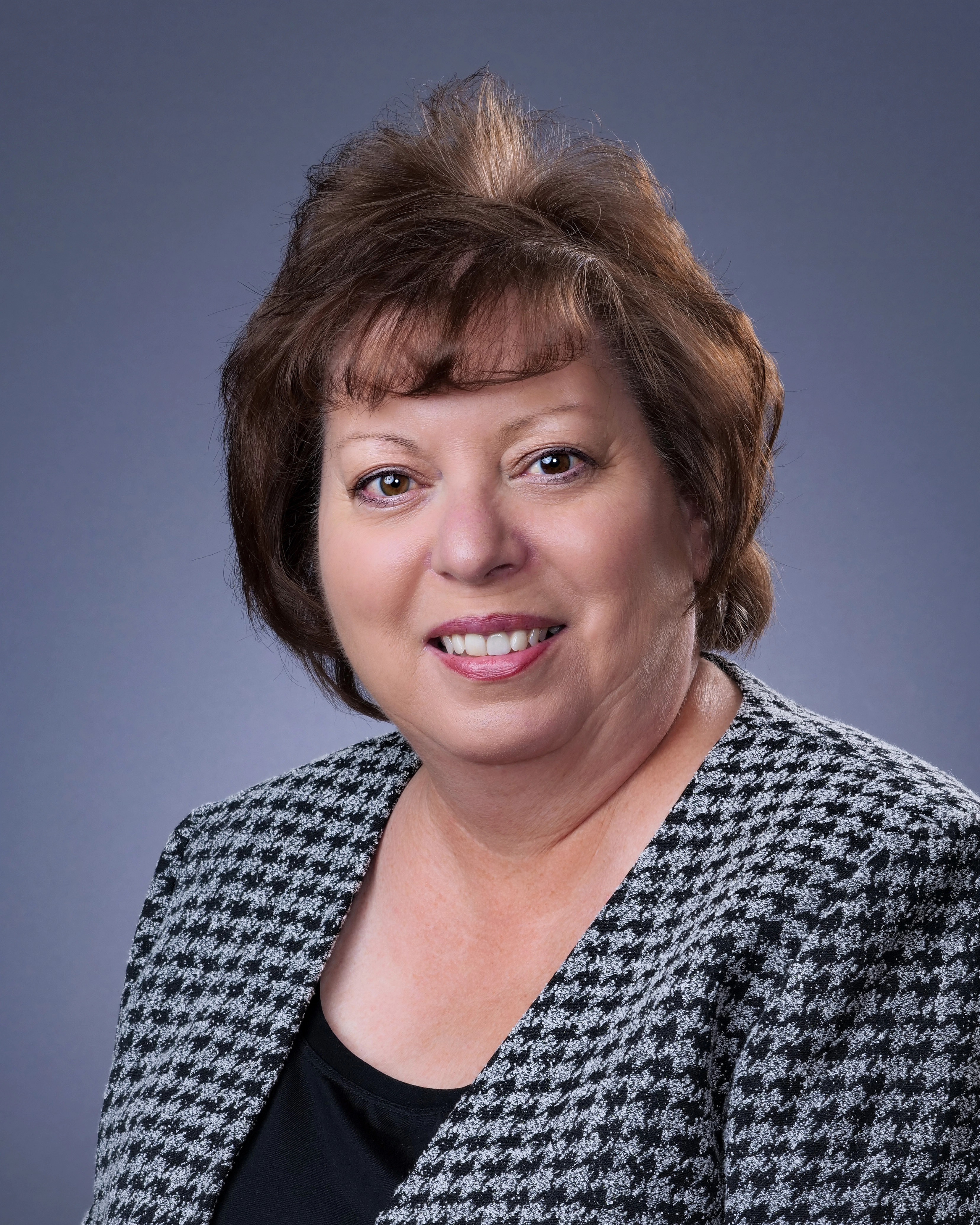 Betty Judd was named warden at Cibola County Correctional Center in May 2019. Previously, she served as warden at Northwest New Mexico Correctional Center. Judd joined CoreCivic in 1989 as a records manager at Northwest New Mexico, where she later served as a correctional counselor and program manager. Judd became a personnel investigator at Eloy Detention Center before transferring to Cibola, where she served as correctional counselor, case manager, unit manager, chief of unit management, and assistant warden.

Write to the facility at the following address:

Mail a letter to: