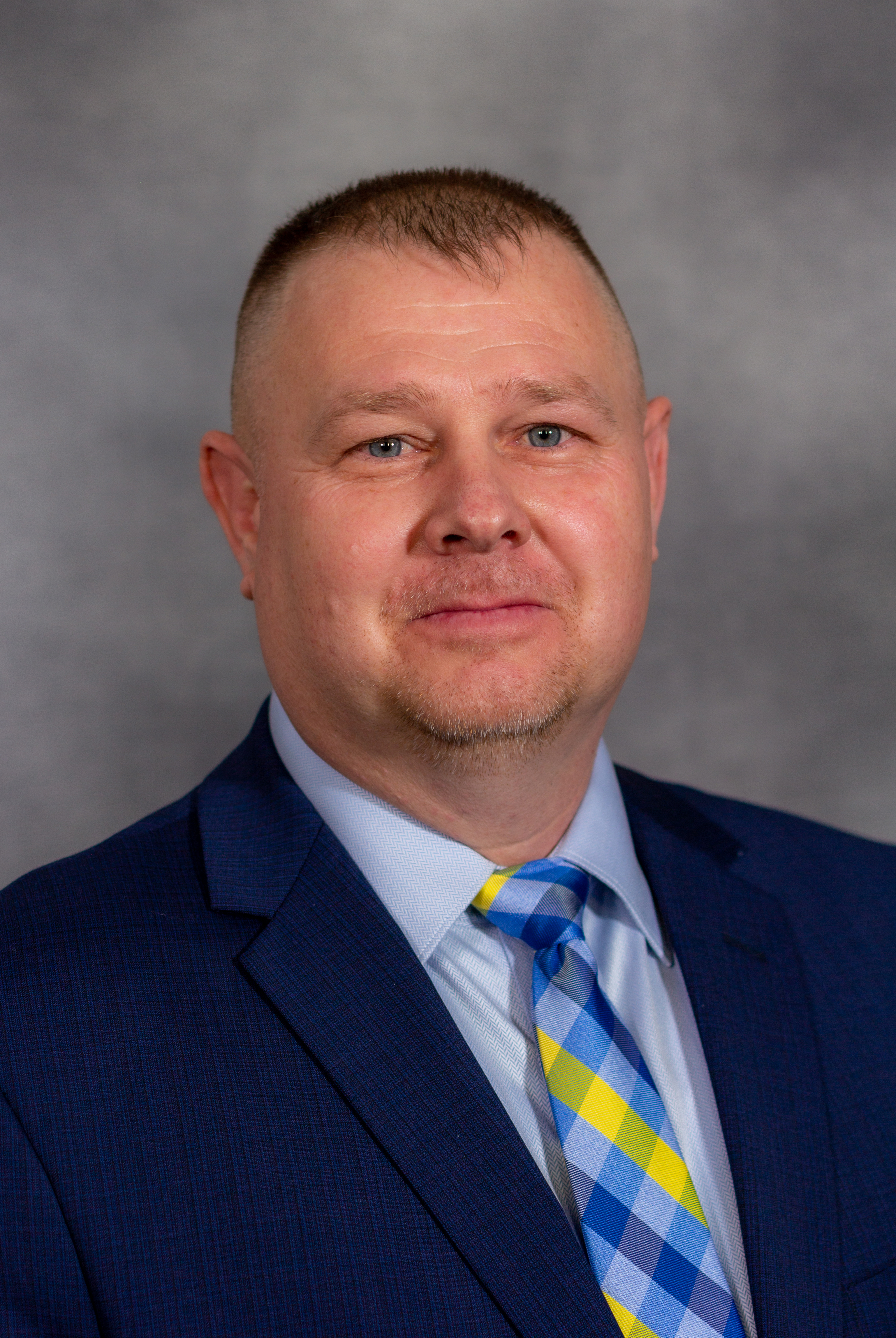 Mike Gardner was named facility director at Adams Transitional Center in October 2019. After working in security roles for a correctional management company, Gardner joined CoreCivic in 2003 as a security supervisor, and worked his way up the ranks to serve as program coordinator and assistant facility director before transitioning to his current position. He served in the U.S. Army for seven years.