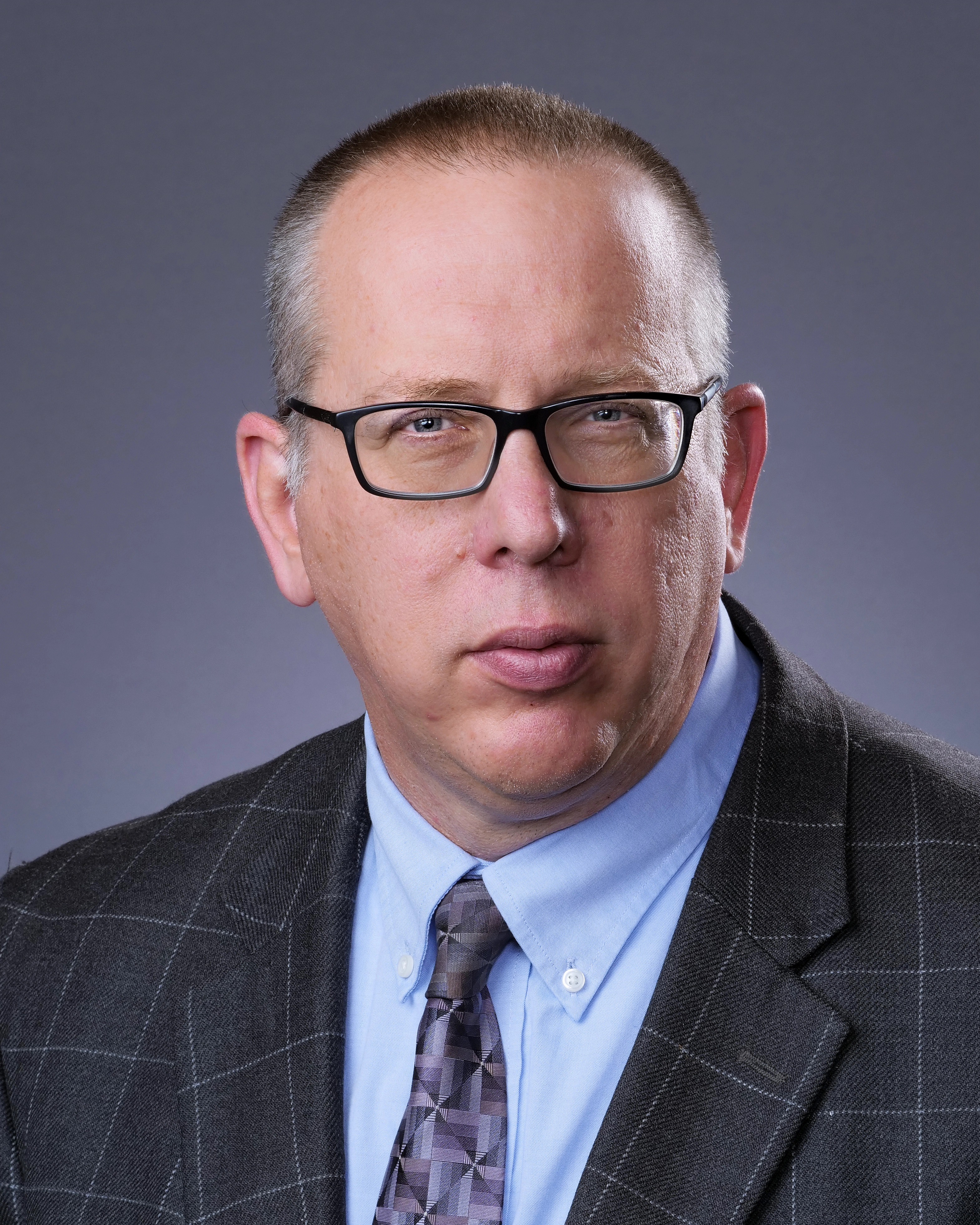 Jerry Roark was named warden at Bent County Correctional Facility in November 2018. Prior to joining CoreCivic, he spent 29 years with the New Mexico Corrections Department, where he retired as deputy secretary of Operations. Roark started his corrections career in 1989 as a correctional officer with NMCD, where he later served as sergeant, classification officer, lieutenant, captain, chief of security, deputy warden, and director of Adult Prisons. Roark holds a bachelor's degree in University Studies from the University of New Mexico. He served in the U.S. Army Military Police Corps for two years.