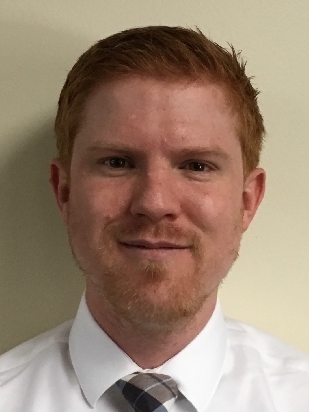 Arik Yox was named facility director at Centennial Community Transition Center in March 2019. Previously, he served as assistant facility director at Arapahoe Community Treatment Center. Yox began his corrections career in 2013, when he joined CoreCivic as a case manager at Centennial. He was later promoted to learning and development manager, in which he trained CoreCivic staff within a designated division. Yox holds a bachelor's degree in criminology from University of North Carolina Wilmington.