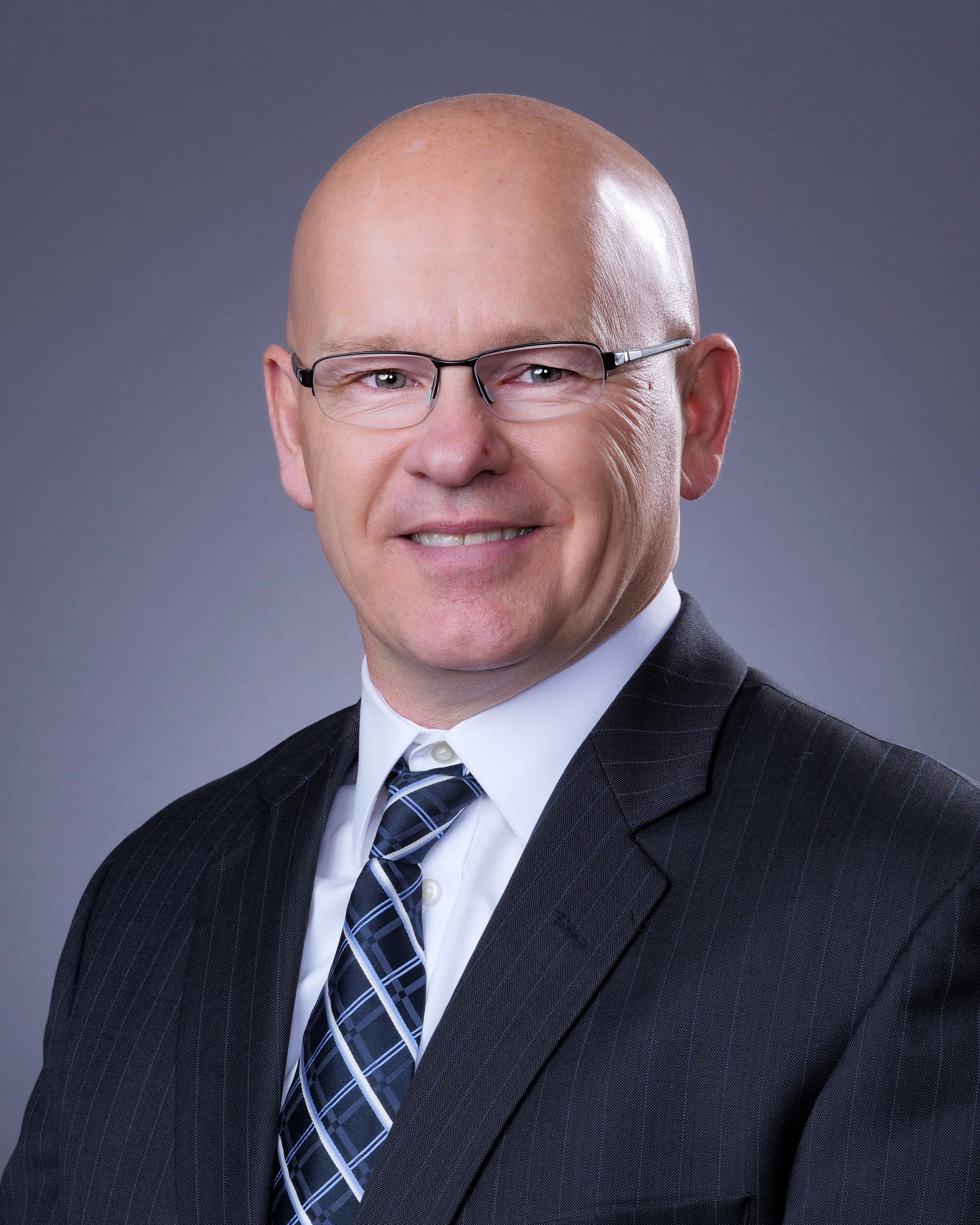 Brian Koehn was named complex warden at Central Arizona Florence Correctional Complex in October 2020. Koehn joined CoreCivic in 1992 as a sergeant at Prairie Correctional Facility, where he later served as assistant shift supervisor, SORT commander, and training manager. He became chief of security at Northeast Ohio Correctional Center, where he was promoted to assistant warden. He transferred to Idaho Correctional Facility as assistant warden before becoming director of Security at the Facility Support Center, and then warden at Florence Correctional Center, Metro-Davidson County Detention Facility, Cibola County Correctional Center and Nevada Southern Detention Center. Prior to joining CoreCivic, Koehn served for 16 years in the United States military. Koehn holds a bachelor's degree in criminal justice from St. Cloud State University.

For allegations related to ICE detainees, notifications may also be made to the ICE Community and Detainee Hotline toll free at 1-888-351-4024 or for USMS detainees by calling the Office of the Inspector General at 1-800-869-4499.