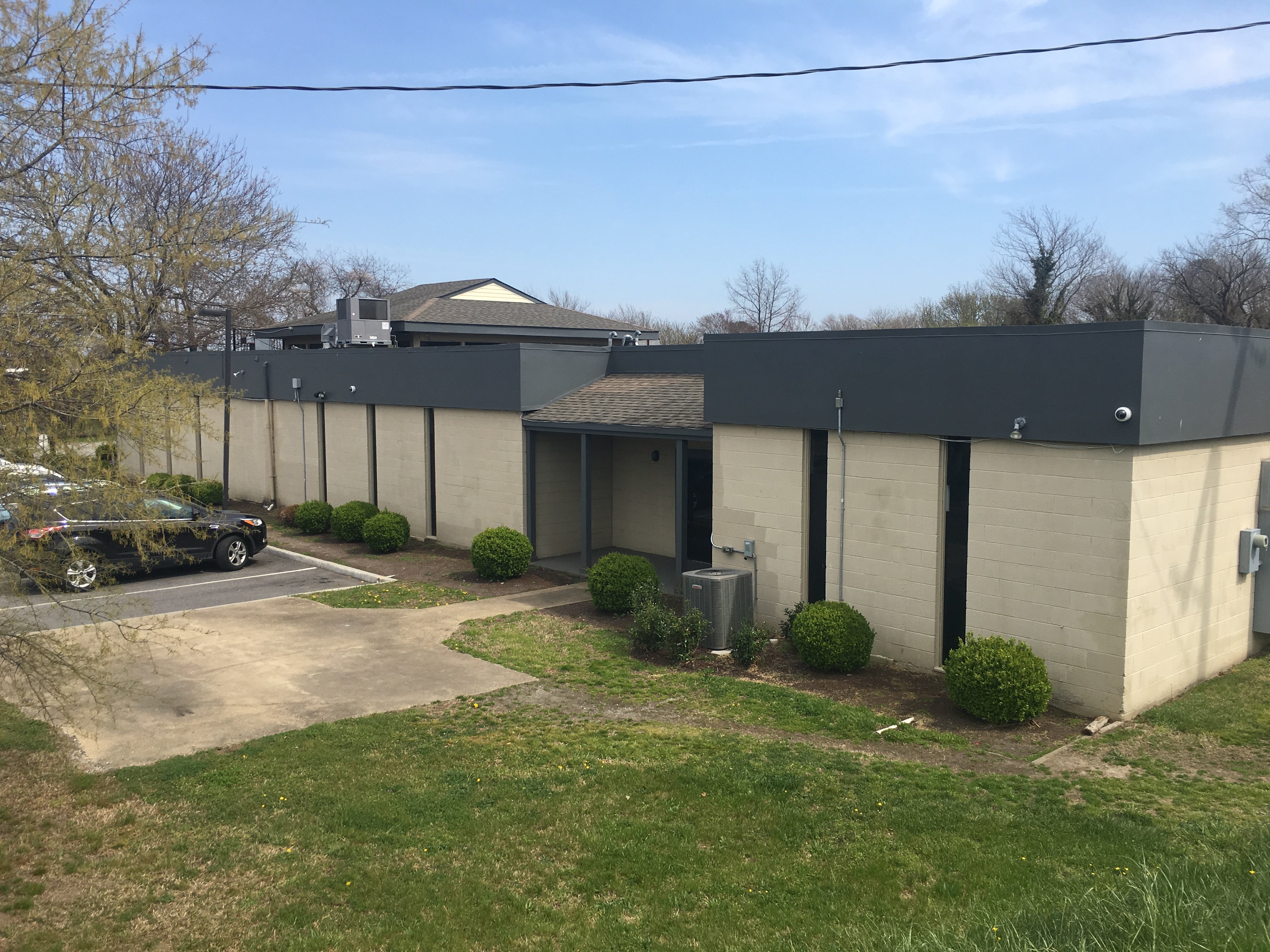 Justin Reynolds was named facility director at James River Residential Reentry Center in May 2021. Reynolds joined CoreCivic in 2020 as a quality assurance/learning and development manager at James River. Reynolds began his corrections career in 2017 as a correctional officer at the Arkansas Department of Corrections, where he also served as lieutenant. Prior to joining CoreCivic, he served as an adjunct professor of criminal justice at multiple universities.

Reynolds holds an associate's degree in computer science and a bachelor's degree in criminal justice from the University of Maryland, and a master's degree in management from Johns Hopkins University. He served in the U.S. Army for 10 years.

WRITE TO THE FACITY DIRECTOR: