Customer base: Commonwealth of Kentucky Department of Corrections - Facility Type: Medium and Close Security, Owned since 1998
For updated visitation schedules due to the coronavirus pandemic, click here.
168 Lee Adjustment Center Drive, Beattyville, KY 41311 Get Directions to this Facility
Phone: 606-464-2866 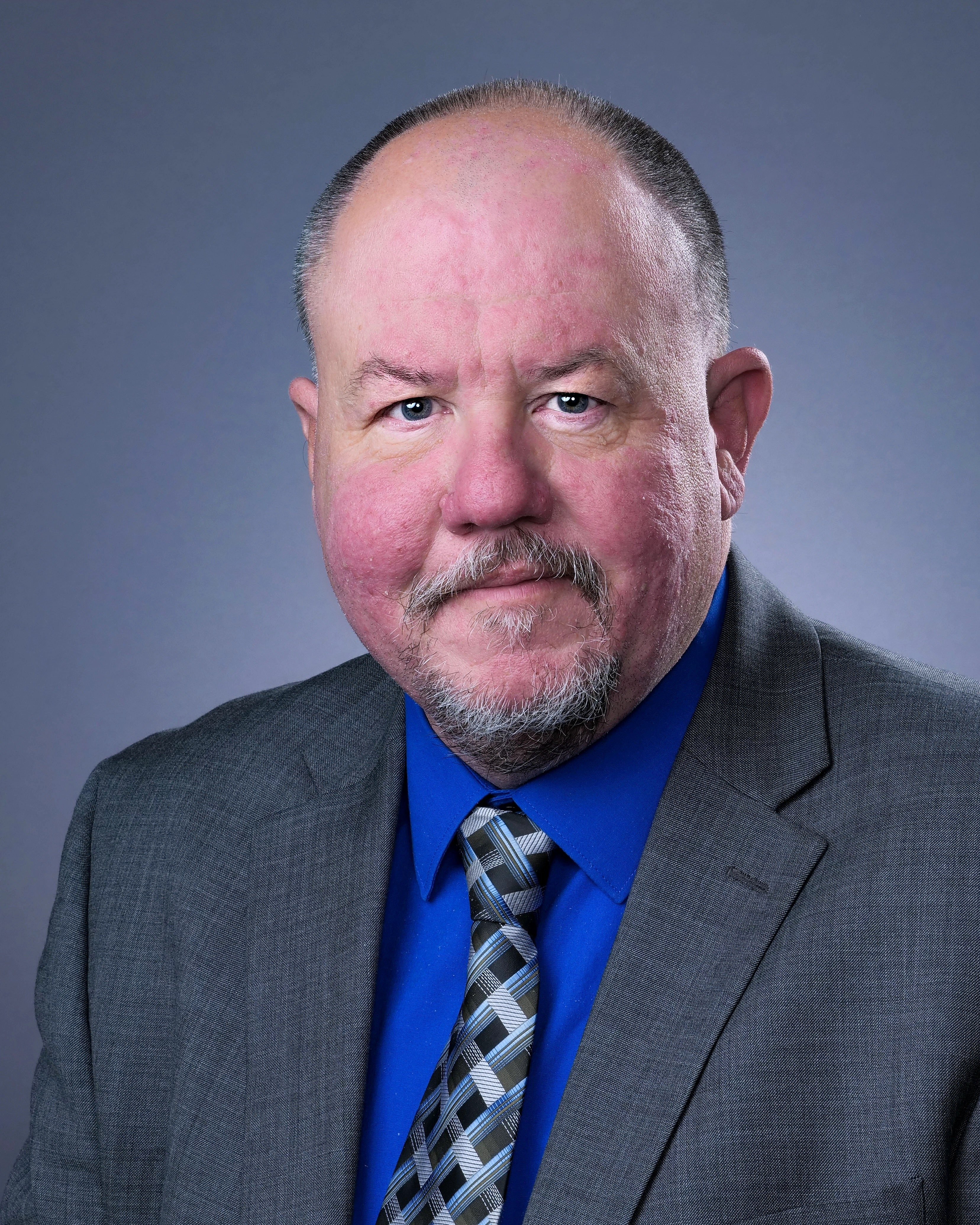