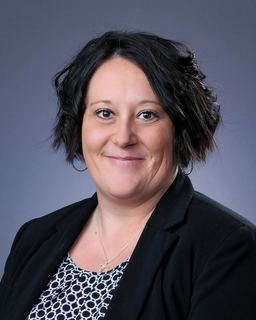 Melissa Torres was named facility director at Ocean View in November 2019, after having served as the facility director at El Paso Multi-Use Facility. Previously, Torres served as the program director at CMI’s Centennial Community Transition Center and CMI’s Columbine Facility following her promotion from case manager. Torres has also served as a judicial assistant at the 20th Judicial District. She holds a bachelor’s degree in criminal justice from Metropolitan State College of Denver.