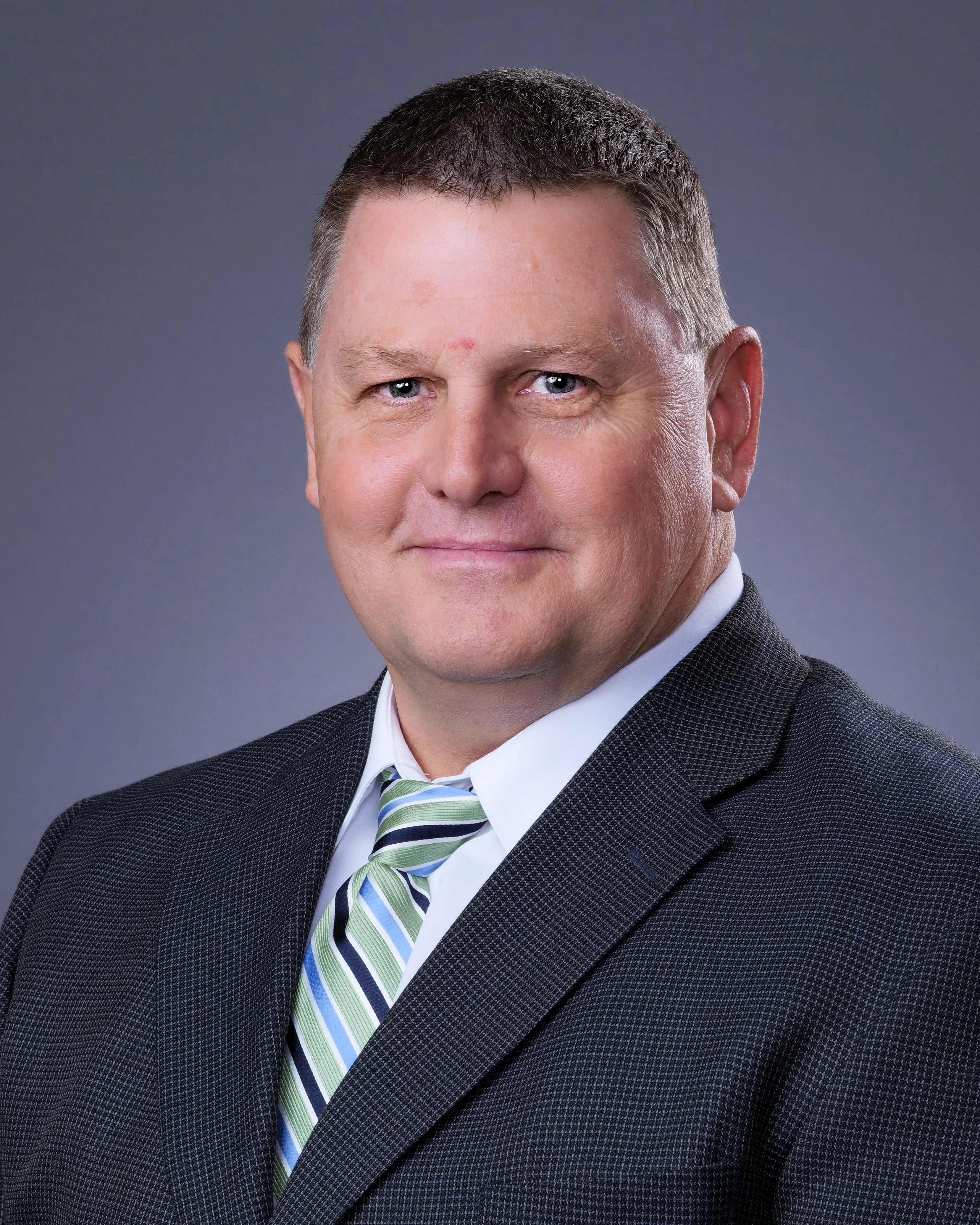 Reducing recidivism is at the heart of everything we do. Recently, Trousdale celebrated the graduation of nine individuals, four of whom ... read more

CoreCivic Properties: Building On a Legacy of Innovation

You may have heard that as part of last year's company rebranding, our full-service real estate group got a new name: CoreCivic Properties.What you may not know is the incredible scale and … read more

As Kate Spirk sees it, CoreCivic can get better by getting greener.Spirk’s role as CoreCivic’s director of Energy Management is to be curious, ask questions and identify where the company can … read more