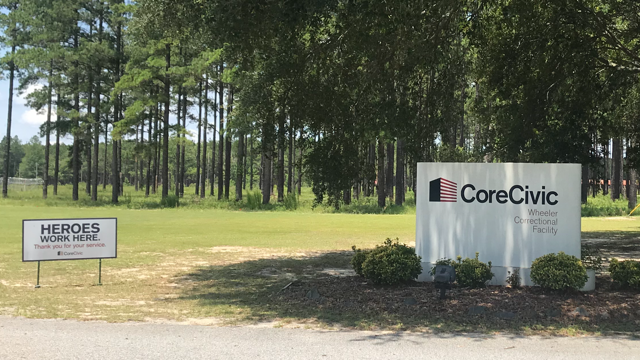 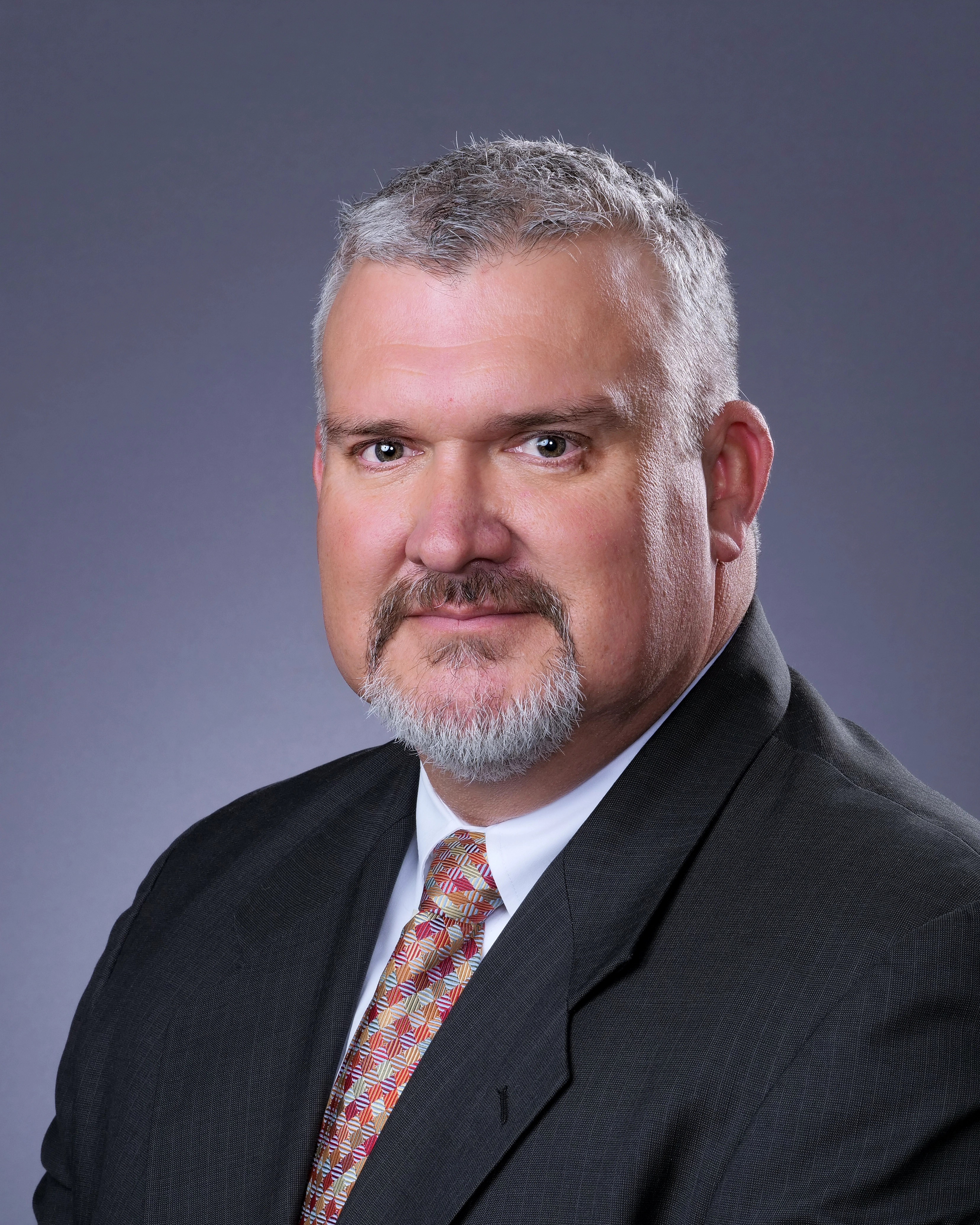 Laughlin was named warden at Wheeler Correctional Facility in July 2015. Most recently, he served as warden at Diamondback Correctional Facility, Adams County Correctional Center and Stewart Detention Center. Laughlin joined CoreCivic in 2004 as programs manager at Billy Moore Correctional Center and later became chief of security at Bradshaw State Jail. He was promoted to assistant warden Central Arizona Detention Center. Before joining CoreCivic, Laughlin worked at the Texas Department of Criminal Justice, where he was a correctional officer, sergeant, lieutenant and captain. He later worked at Management and Training Corporation as a chief of security and assistant warden. Laughlin holds a bachelor's degree in business administration from LeTourneau University.

A true believer in the power of education, Instructor Supervisor Rob Crumpton has worked as a teacher at CoreCivic’s Wheeler Correctional Facility for five years — and enjoys every day of it. His … read more

Keeping offenders from returning to prison begins the day an individual enters our care. Now, two CoreCivic Safety facilities in Georgia are offering new ways to help prepare inmates for the … read more