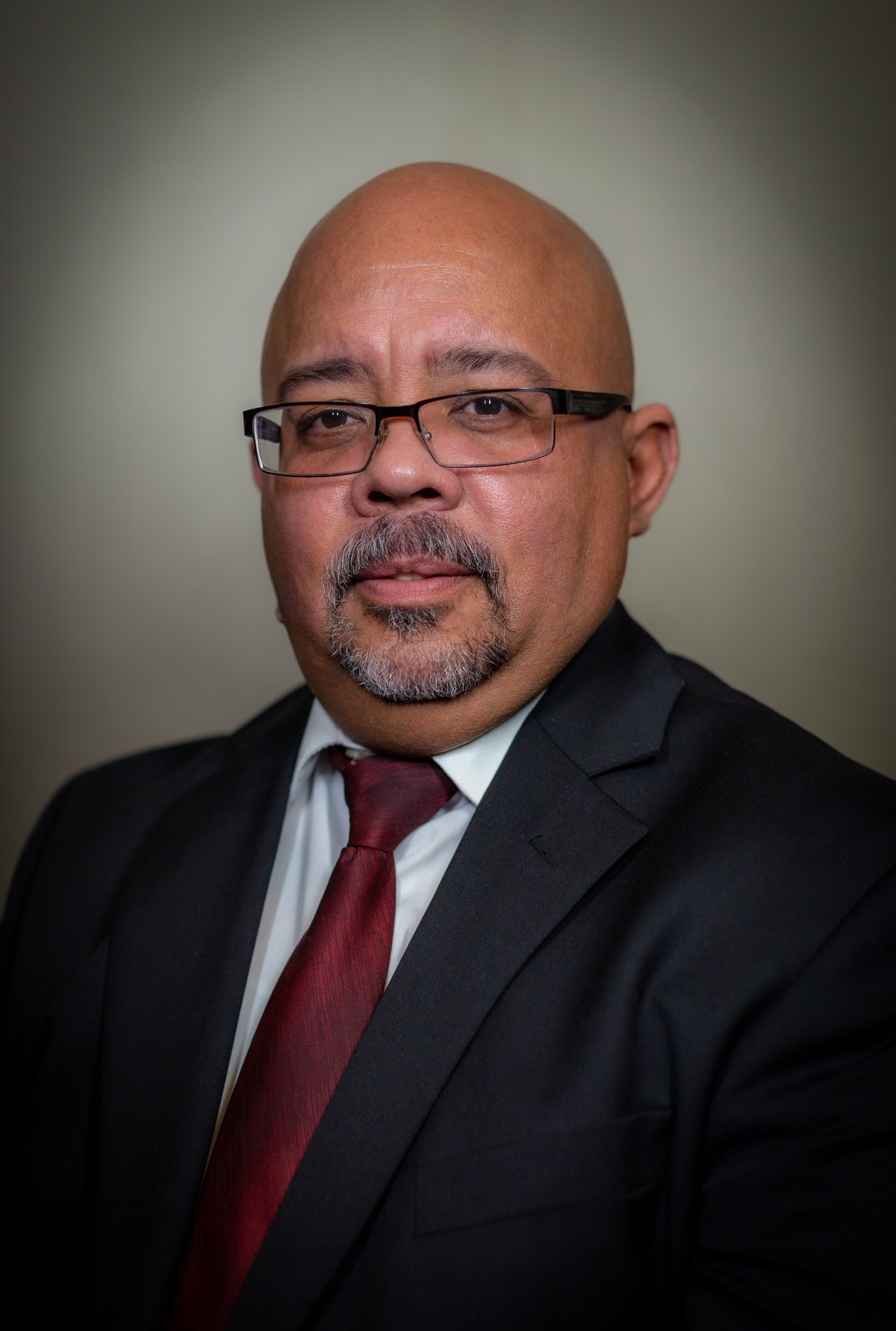 Luis Rosa Jr. was named warden at Cibola County Correctional Center in January 2020. Previously, he was named warden at Northwest New Mexico Correctional Center. Rosa joined CoreCivic in 1997 as shift commander at the formerly CoreCivic-managed Ponce Adults Correctional Facility, where he also served as training manager and chief of security. In his more than 20-year career with CoreCivic, Rosa has served at various facilities in multiple leadership roles, including unit manager, chief of unit management, director of security (TransCor), assistant warden, and warden.

Write to the facility at the following address:

Mail a letter to: