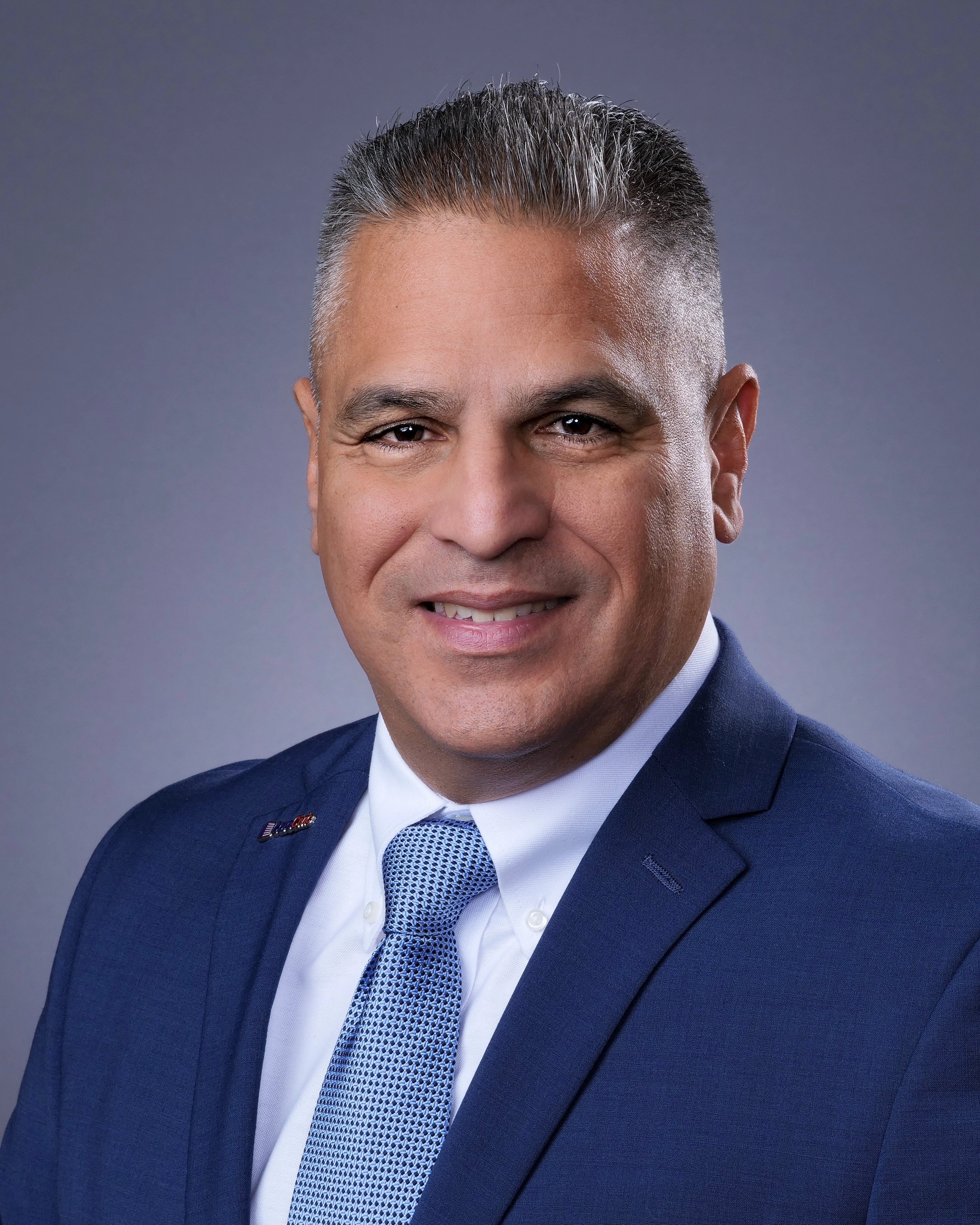 Send a letter directly to the facility: