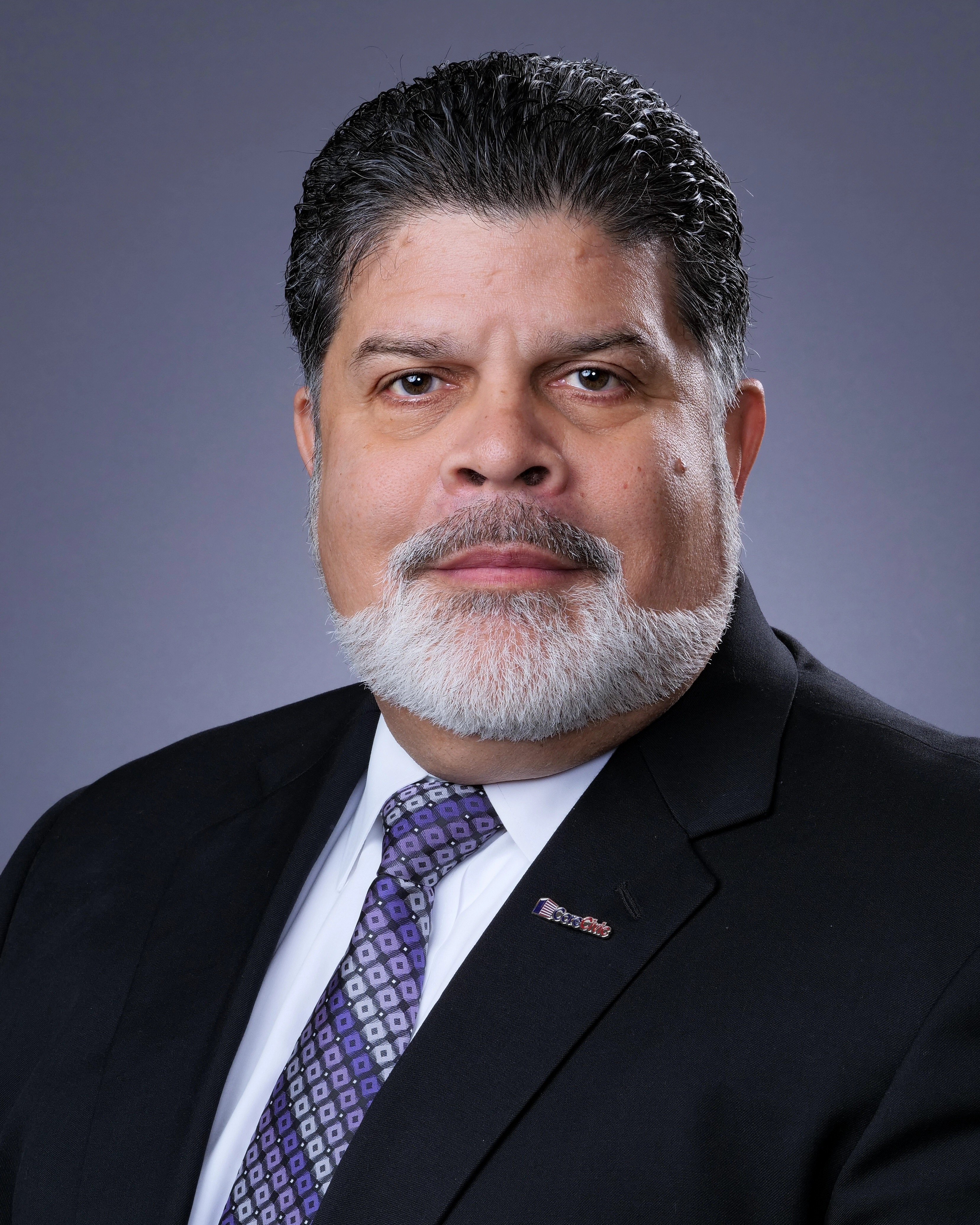 In his 19 years with CoreCivic, Senior Correctional Officer Matthew Trujillo has seen a lot of changes at the company, including a greater focus on reentry programming. Now as squad leader at Eloy … read more