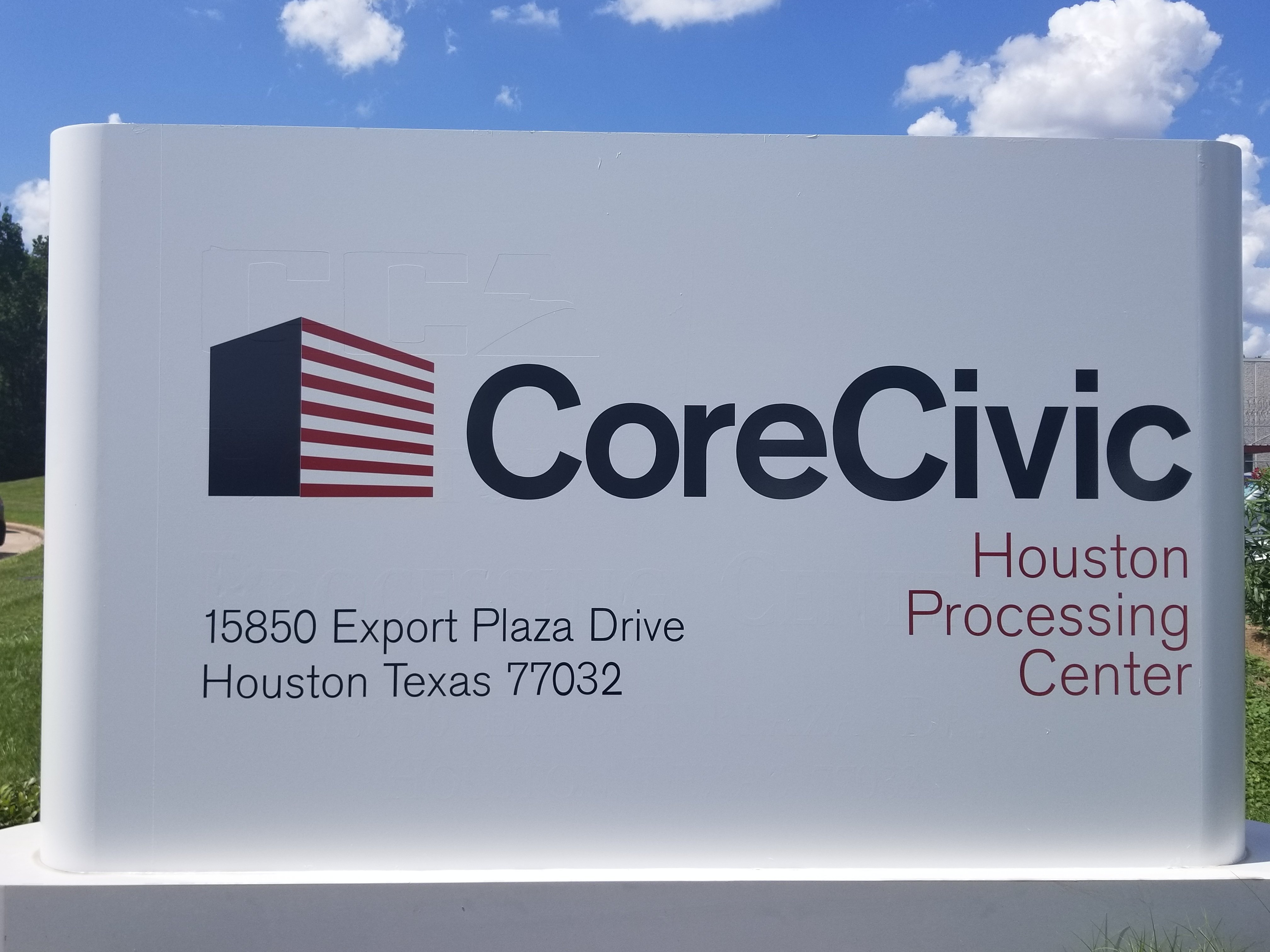 Robert Lacy Jr. was named warden at CoreCivic's Houston Processing Center in January 2006. Lacy most recently served as the administrator of Liberty County Jail beginning September 1999. Previously warden of CoreCivic's West Tennessee Detention Facility in Mason, Tenn., Lacy joined CoreCivic in 1989 as Chief of Security. He was promoted to Assistant Warden in 1994 and in 1996 was named Warden. Lacy joined CoreCivic following a 10-year career with the Texas Department of Corrections. While with the TDC, Lacy served as a Correctional Officer, Sergeant and Lieutenant at Eastham Unit and as Captain of the Michael Unit. He studied corrections science at Trinity Valley Community College in Palestine, Texas.