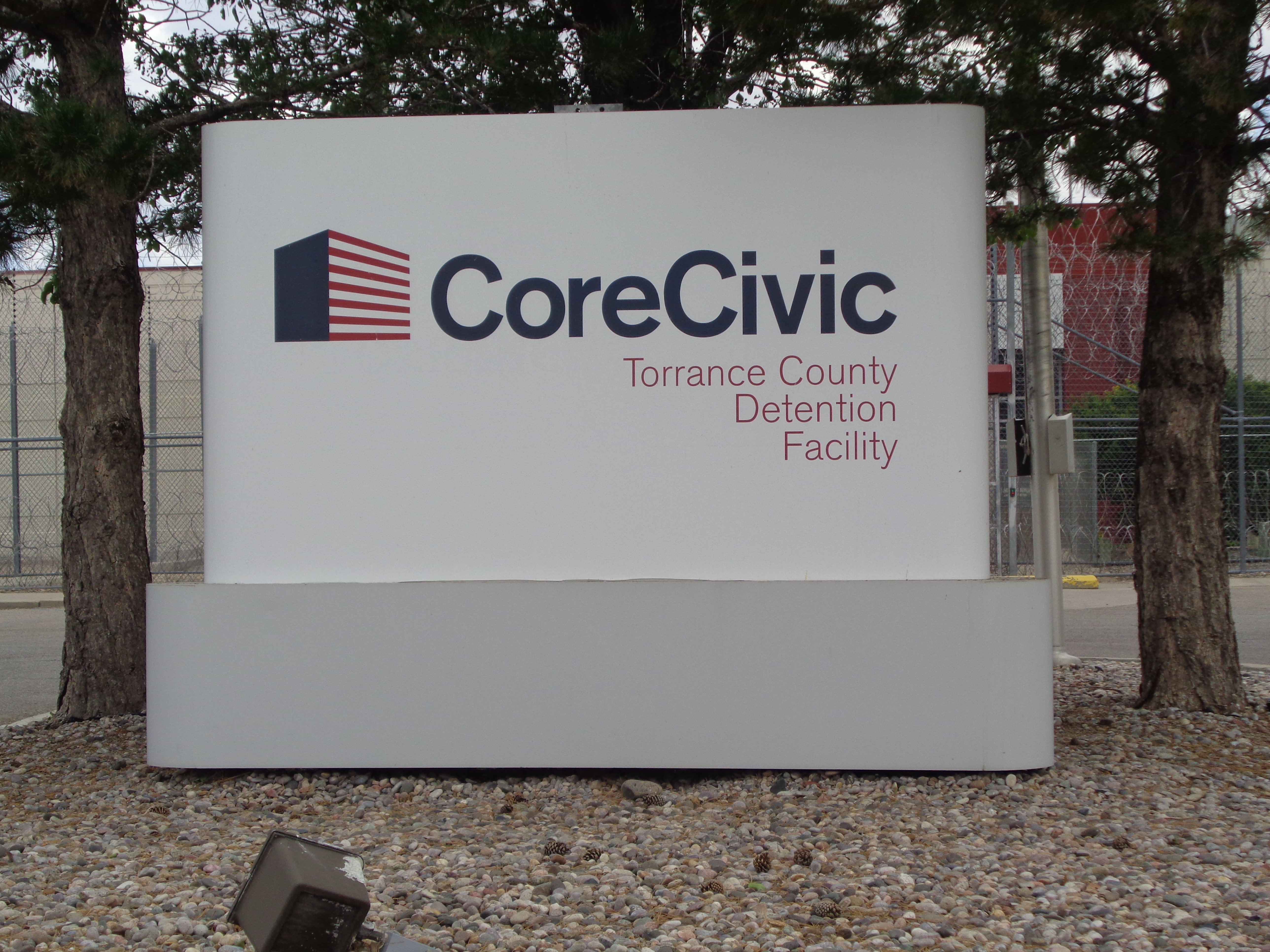 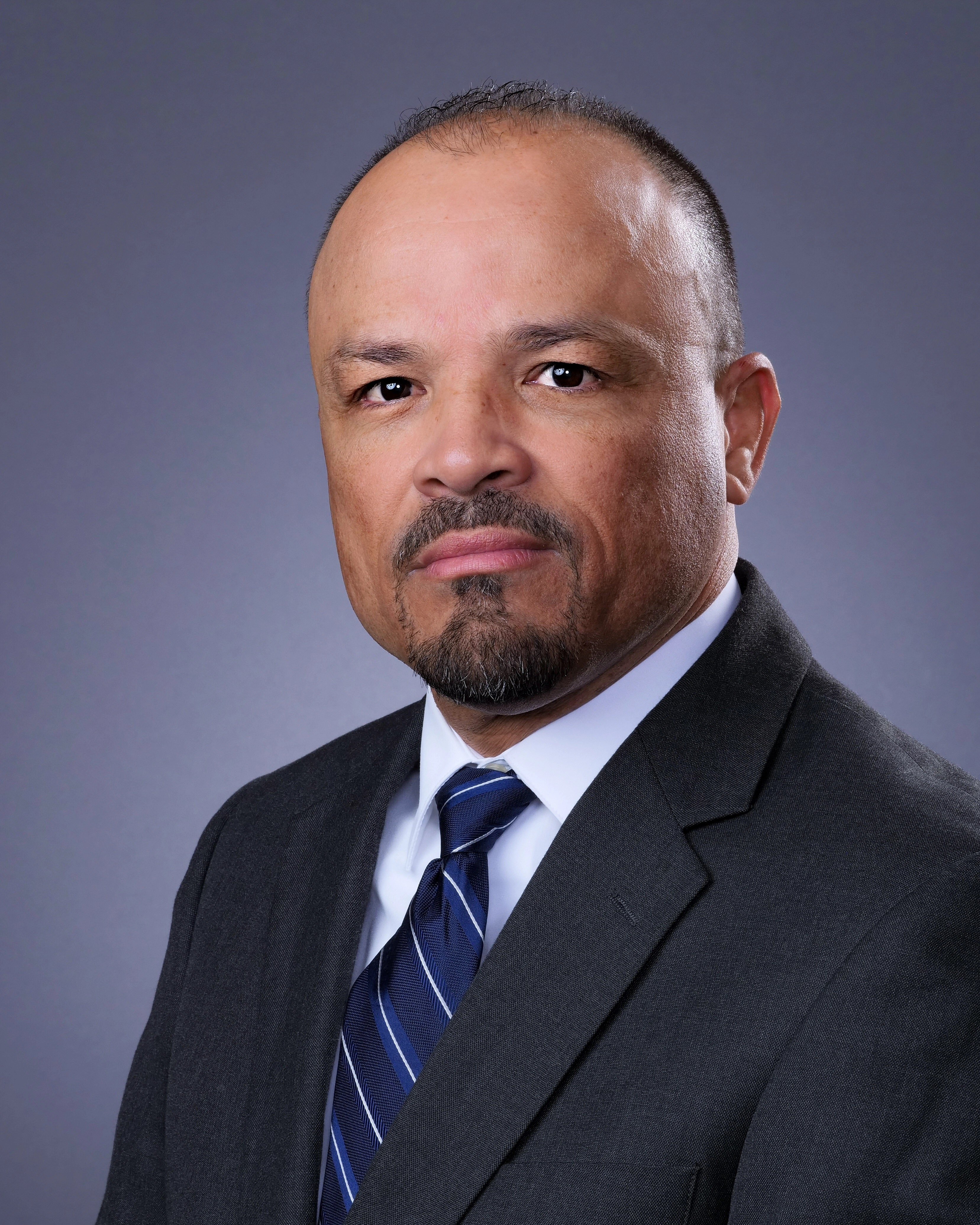 George Dedos was named warden at Torrance County Detention Facility in 2021. Previously, he was warden at Lake City Correctional Facility. Dedos began his corrections career in 1989 with the Puerto Rico Department of Corrections and Rehabilitation, where he served as a correctional officer and senior correctional officer. He joined CoreCivic in 1997 as assistant shift supervisor at Ponce Adult Correctional Facility, where he promoted to unit manager, and then to assistant warden. He later transferred to Torrance County Detention Facility as assistant warden.

Third Party Reporting Method(s): Write to the facility at the following address: