As a leader in the corrections and detention industry, CoreCivic remains committed to reporting our progress and impacts across the topics of greatest interest to the diverse body of stakeholders we serve. 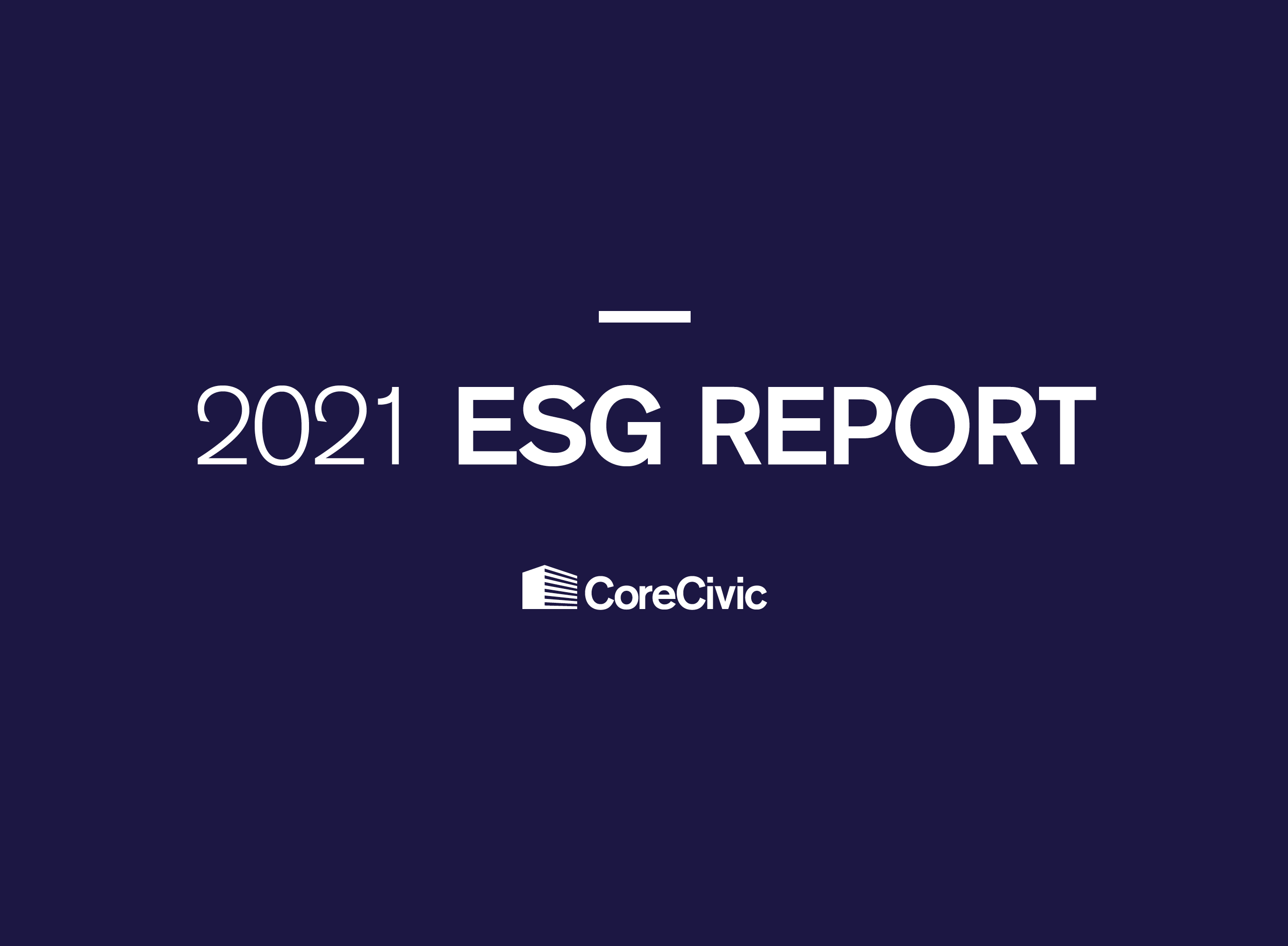 CoreCivic is committed to the principles of diversity, equity and inclusion. See how we are working to advance these principles across our organization. 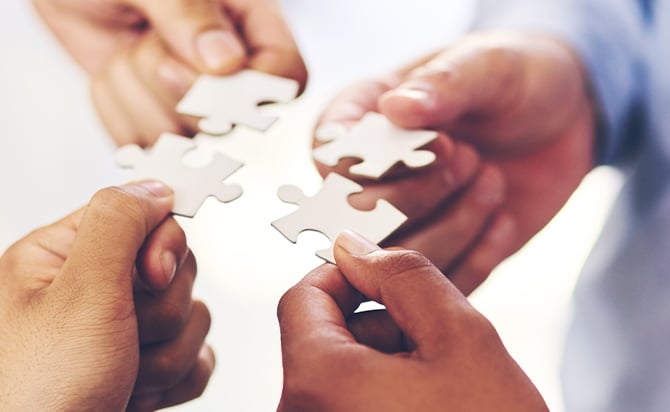 At CoreCivic, we believe we have a responsibility to help better the public good. Simply put, we help people and we're doing it by preparing individuals to reenter the community after incarceration and by giving time and resources to deserving organizations helping former offenders, victims of crime, and underserved youth.

Over the past decade, CoreCivic has raised more than $11 Million and given thousands of service hours to charities making a real impact in the lives of others. 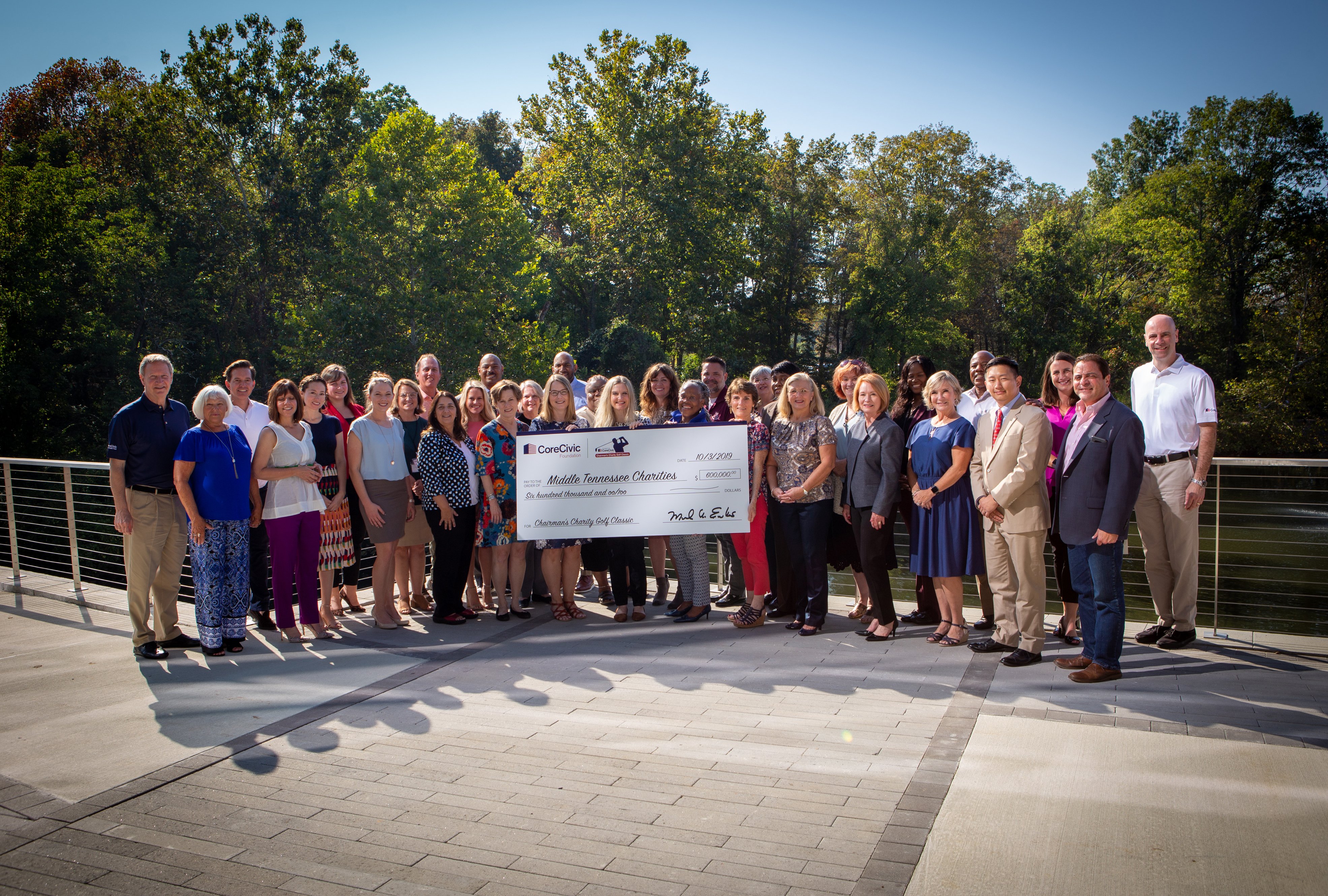 CoreCivic proactively assesses human rights impacts in our operations and is committed to promoting a culture that prioritizes human dignity in all that we do. 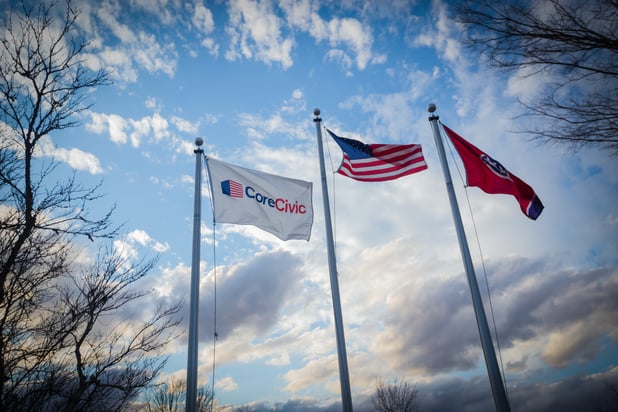 CoreCivic is committed to doing business with integrity and PRIDE. 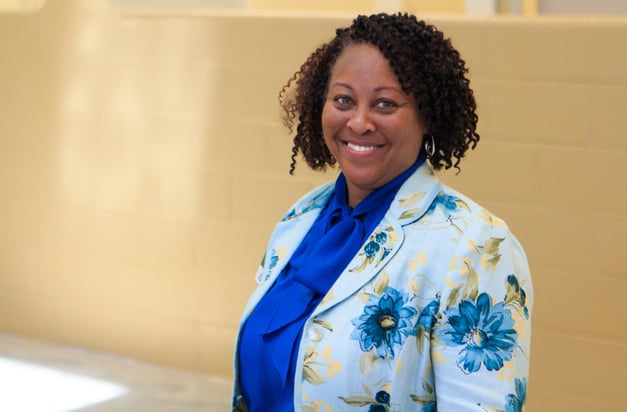 The Prison Rape Elimination Act (PREA), a federal law enacted in 2003, was created to eliminate sexual abuse in confinement. In addition to providing federal funding for research, programs, training, and technical assistance to address the issue, the legislation mandated the development of national standards. The National Prison Rape Elimination Commission developed recommended national standards for reducing prison rape. The final standards became effective June 20, 2012, when they were published by the Department of Justice (DOJ) in the Federal Register. More recently, the US Department of Homeland Security (DHS) released final standards for DHS confinement facilities, effective May 6, 2014.

Join a dynamic team of professionals united in one common goal – changing lives in a safe and secure environment.

CoreCivic is committed to reducing recidivism through the delivery of high-quality programming and services. As reentry professionals, our priority is changing lives.