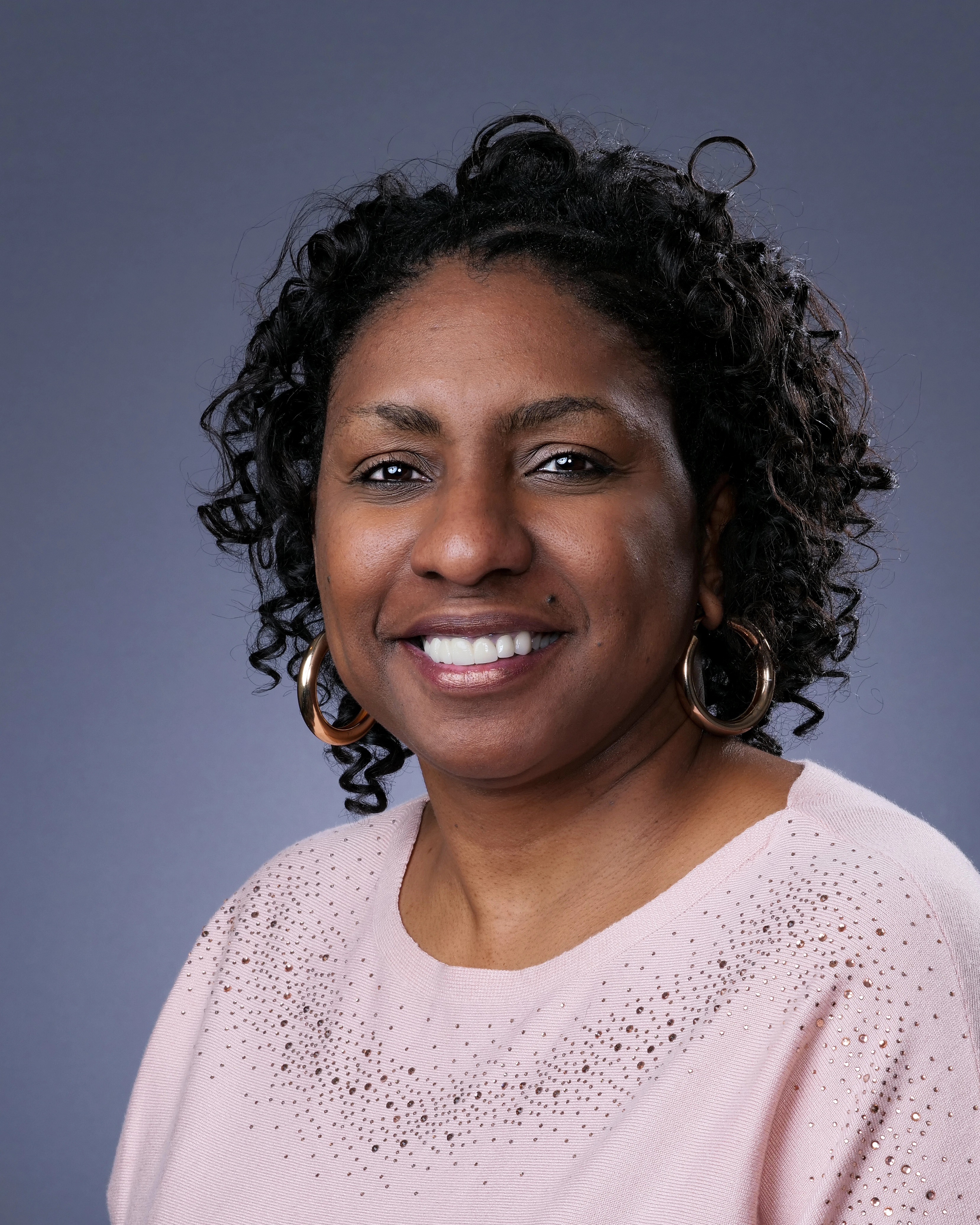 Christe Jordan-Sweat was named facility director at Oklahoma City Transitional Center in June 2017. Jordan-Sweat joined CoreCivic in 2015 as assistant administrator at Carver Transitional Center. She started her correctional career with Fayette County Juvenile Detention Center in Lexington, Kentucky. After a year of service with Fayette County, she transferred to the Oklahoma County Juvenile Bureau in Oklahoma City, where she served as a supervisor, an ACA re-accreditation manager, assistant facility administrator and chief of court service. During her tenure, Jordan-Sweat also served on the National Detention Association Board as a membership chairman and on the Executive Committee for American Correction Association, where she was an auditor. Jordan-Sweat holds a bachelor's degree in social work from the University of Kentucky, and a master's degree in business administration with a concentration in human resources.

Ministry through the Fence

After the COVID-19 pandemic hit in early 2020, in-person gatherings, including religious services, were largely restricted throughout the United States to help reduce the spread of the virus. The difficulties experienced ... read more

A Fresh Start for Justice-Involved Women in Oklahoma

Sometimes a fresh start calls for a new culture, a brand new environment, and even a brand new name. All of that and more has been taking shape in recent months ... read more