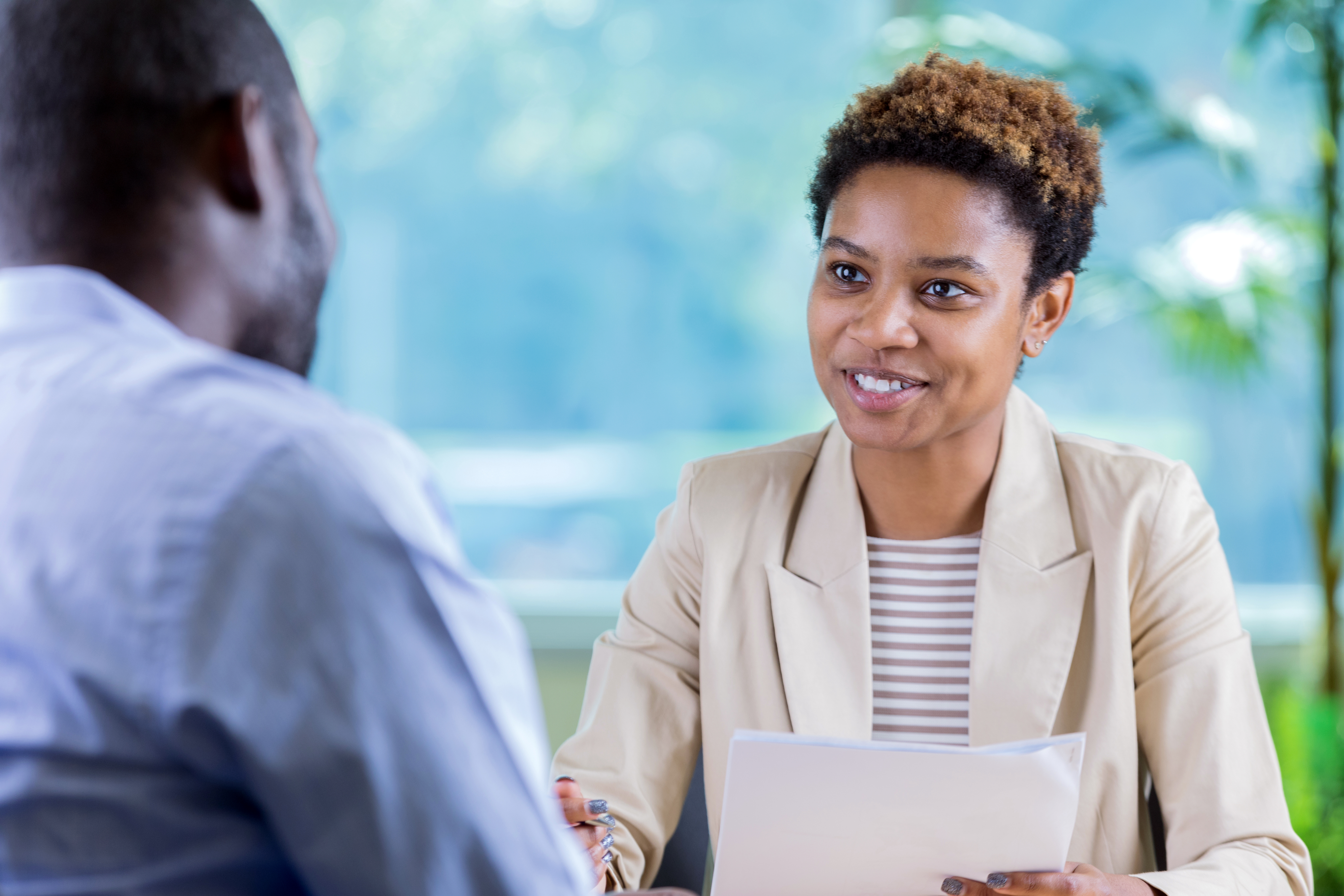 "The first 90 days out are crucial," says Matt Moore, senior director of Reentry Services for CoreCivic, and the creator of Go Further Release.

The goal is to support former inmates, whom Moore refers to as returning citizens, in every possible way to prevent them from landing back in jail.

“It helps them live the good life that they want to live,” he says.

What makes the voluntary program so innovative is its approach. Instead of having a traditional case manager who tries to help inmates overcome challenges in their lives, returning citizens are paired with a life coach who meets with them regularly to help identify goals and encourage them along the way.

The program also uses an app called Pokket to help inmates find the services they may need upon reentering society. Since connecting with food, clothing, housing and other resources can be overwhelming for someone just released from prison, life coaches help inmates obtain government-subsidized phones that have Pokket installed. All the returning citizen has to do is select a need, and a list of nearby providers and office locations are displayed. An after-hours hotline also helps provide an additional layer of support. 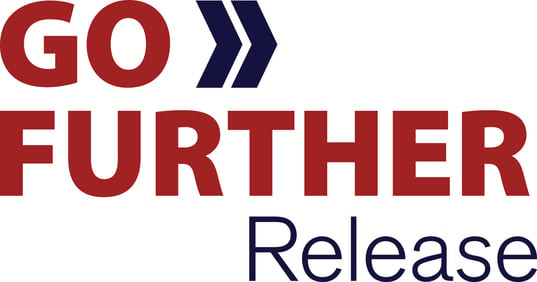 Go Further Release is designed for people who have no further obligation to the justice system—no parole board or other form of supervision. Most are simply released from jail and dropped off at a bus station in Albuquerque at night, usually when shelters are already closed. Many have little or no family support, and are extremely limited financially.

"In circumstances like that, it’s easy to slip back into bad habits such as selling drugs, just for basic survival, said Jeff Quasny, director of Program Development at CoreCivic. "Go Further Release brings returning citizens directly to a shelter after their release, and immediately begins helping them apply for food, housing, and other benefits as they consider their next steps."

The program’s office is in Albuquerque, where returning citizens go after their incarceration.

“There are those sorts of stabilization issues you have to deal with first,” Moore says. “Beyond that, it’s about building a better life.”

Moore and Quasny foresee other CoreCivic facilities putting its practices to work for them as well. Once these first clients are past their 90 days out of prison, data will be available to gauge the program's success, and will continue to be collected up to a year after their release. Then, outcomes can be shared and duplicated elsewhere.

"Ultimately, we believe everyone deserves the chance to be successful," said Moore. "Returning citizens deserve that chance too, and we want to help them get there."

Trousdale Turner Celebrates First In-Person Graduation since Pandemic
Reentry Professionals Rise Above Challenges amid COVID-19
The Top 10 Barriers to Reentry, and How CoreCivic is Helping
Reentry Centers in Virginia Focus on Residents during Pandemic