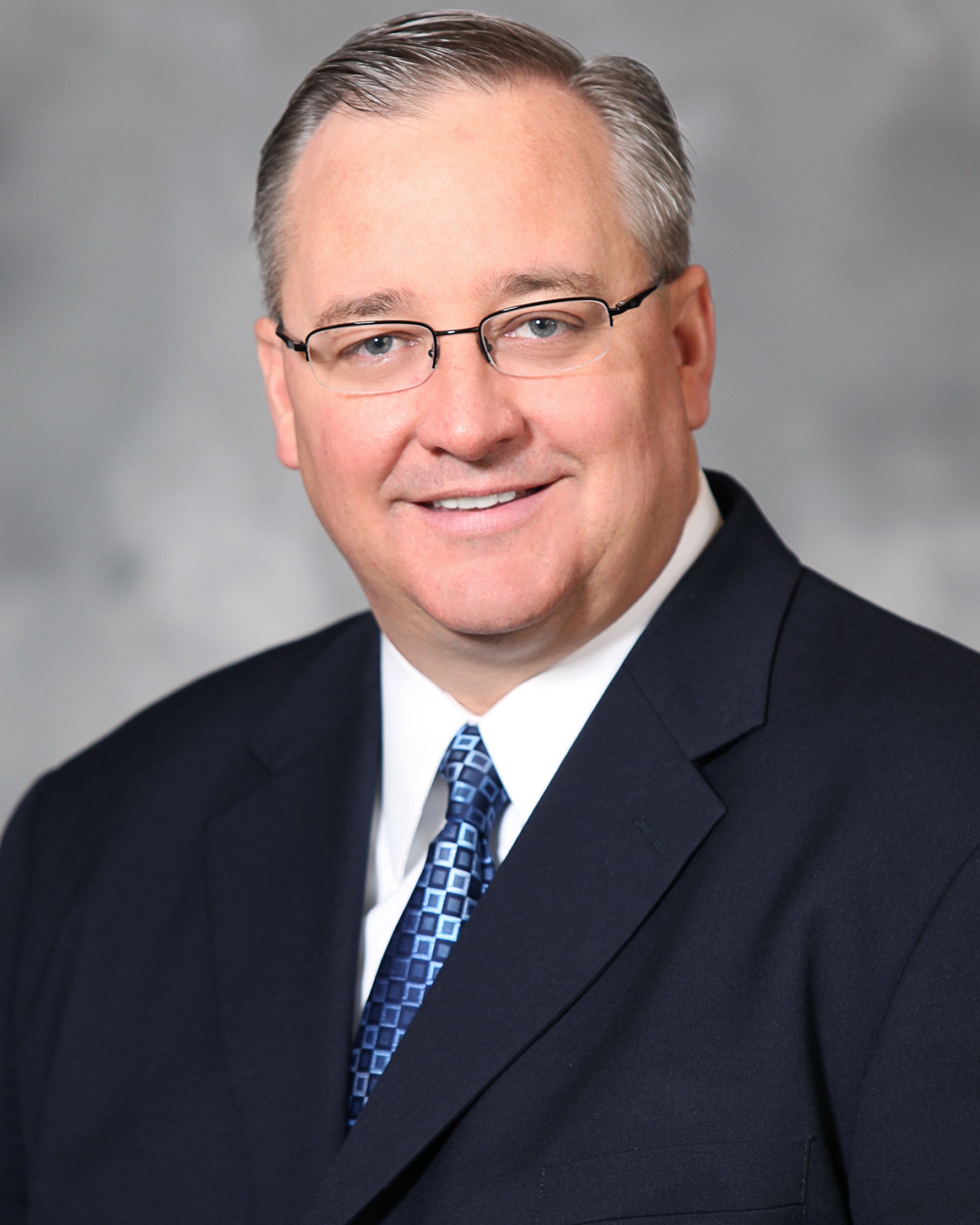 The month of April is recognized as Second Chance Month, a time to raise public awareness about giving those who have been convicted of crimes and completed sentences the opportunity for an honest second chance at successfully reentering our communities.

According to a Tennessee Department of Correction report, approximately 15,000 people with felony convictions are released each year from incarceration or some form of judicial supervision in Tennessee.

Formerly-incarcerated individuals are often highly motivated to gain employment to ensure compliance with the terms and conditions associated with their release. Many second chance hires have also gained significant and valuable skills while incarcerated such as high school diplomas, vocational trades, and postsecondary degrees.

Others have extensive and valuable work experience--earned prior to their incarceration--to offer prospective employers.

The Second Chance Business Coalition found that 85 percent of human resource leaders and 81 percent of business leaders report that individuals with criminal records perform the same as or better than employees without criminal records.

Aligning the right person with the right job, coupled with onboarding investments, leads to loyalty and long-term retention.

This is important because 95 percent of people in prison will be released one day, and after incarcerated individuals serve their time, they must be given the opportunity to fully reintegrate into society. It benefits not just those individuals but all of society, and it is our best strategy to reduce recidivism and future incarcerations.

Job stability with a consistent income gives former offenders direction, purpose, hope, and security to get them back on the right track.

We must all work together to break down barriers to successful reentry and help more former offenders not only find employment, but also the housing, medical care, and daily assistance they need to support their desire to work and to succeed.

Research shows that general education and vocational training programs are critical in preparing the justice-involved to successfully reenter our communities. In fact, those who participate in correctional education programs are 43 percent less likely to return to prison than those who do not.

But there can be significant barriers and stigma when former offenders try to reenter society and join the workforce upon their release. It is well documented that the negative public perception of prior incarceration often prevents individuals from securing even entry-level jobs and it can certainly bar them from earning higher-level positions.

According to the National Inventory of Collateral Consequences of Conviction, those convicted of felonies or misdemeanor crimes are subject to approximately 44,000 collateral consequences, many of which directly impede justice-involved individuals from gaining employment. We must do better.

Fortunately, Tennessee has led the way in removing some of the barriers to employment. Last year, Governor Lee and the Tennessee General Assembly enacted reentry legislation that among other things included occupational licensing reform to make it easier for those re-entering society to find employment, and established an employer liability shield for companies hiring those with criminal records.

Outside of government, but in close partnership, our Eliminating Recidivism Alliance and other reentry-focused groups in Tennessee, including Men of Valor Ministry, Project Return, 4th Purpose Foundation, Dismas House, The Next Door, and many others, are also working to connect businesses and second chance hires with great success.

Second chance hiring and successful reentry programs give former offenders the opportunity to support themselves through legitimate and productive work. The result is lower recidivism rates, improved public safety, and millions of dollars saved in future incarceration costs for taxpayers.

America’s recidivism crisis will not be solved overnight, but when employers and nonprofit communities work together, we can ensure that even more formerly incarcerated individuals get a second chance to find steady employment, successfully rebuild their lives, and productively contribute after prison.

Mekesha H. Montgomery is an attorney at Frost Brown Todd and founder of the Eliminating Recidivism Alliance.

Daren Swenson is vice president of Reentry Partnerships and Innovation at CoreCivic and a member of Eliminating Recidivism Alliance.