Normalizing Reentry: How CoreCivic Community is Easing the Transition Home 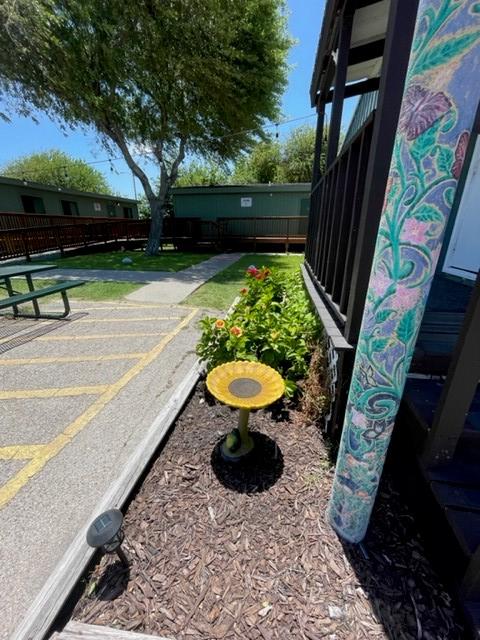 During the past several years, there has been a shift among policymakers and reform advocates to view incarceration as an opportunity for change. With this shift in thinking comes a redefinition of what a correctional setting should look and feel like, particularly in community corrections, where residents have the freedom to work outside of the facility and come and go with regularity.

This year, CoreCivic Community started taking active steps to update the look and feel of our reentry centers to create a more comfortable and inviting environment. The process is called normalization, and it aims to make life in community corrections feel as close as possible to normal life outside of the facility.

"Normalization assists the individuals in our care as they transition back to their community during their stay," said Shannon Carst, vice president of Community Corrections at CoreCivic. "We believe programs should feel less intuitional and should focus more on having an environment that is conducive to treatment, a home feeling." 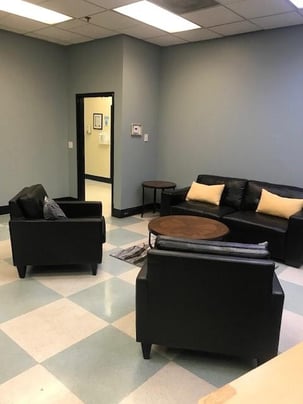 The goal of normalization is to help ease justice-involved individuals back into life outside of a correctional environment. Two of CoreCivic's 23 reentry centers, Dahlia Facility in Colorado and Corpus Christi Transitional Center in Texas, have already implemented several components of the normalization process.

"We're trying to get away from that correctional-type look," said Aisha Alvarado, facility director at Dahlia. "We're re-painting walls that were a plain beige or white color and putting in some warmer tones to create a more comfortable, home-like setting for the residents."

Other examples of normalization include new landscaping and greenery, interior and exterior home décor, new furniture and updated living spaces, resident outings or celebrations, and more.

"One of the steps that I've taken here at Dahlia is to update our lobby area," said Alvarado. "We've replaced some of our seating with a living room set, end tables, and an entertainment center. We also mounted a television with a DVD player so residents can gather together to watch shows, movies, and sporting events." 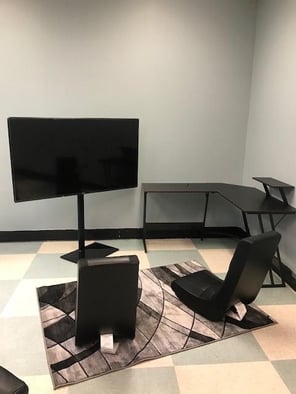 In the latest phase of the normalization project at Dahlia, Alvarado has created two additional spaces ­– a gaming area for residents to play video games together, and a second option for watching movies.

The normalization project doesn't only extend to living spaces. Once a quarter, the facility holds a special activity such as an outdoor barbecue, a movie night, or a raffle with prizes.

"It's something fun for residents," Alvarado said. "These individuals are trying their best to go through their program and do well for themselves, so this is kind of like a reward for them."

Alvarado also works diligently with her food service staff to ensure high-quality meals are served at Dahlia. She does this by ordering quality food and ingredients and by being closely involved in what is being served.

"I would hate to serve something that I wouldn't eat or serve to my family," Alvarado said. "When you feed someone a good meal, it's a de-stressor, and they're happy. They're also saving money because they're not ordering out, so it's a win-win."

Alvarado says the response from Dahlia residents has been positive; they're appreciative of the work being done and they're taking pride in their living spaces.

"It changes the dynamic of the entire facility," Alvarado said. "They're in a more comfortable setting which leads to a more positive approach. They're more at ease and are more willing to come to you and talk to you about what's going on in their life."

Dahlia isn't the only facility making these changes. Working with individual facility directors, CoreCivic Community is making normalization an integral part of each reentry center we operate to help ease the transition home.