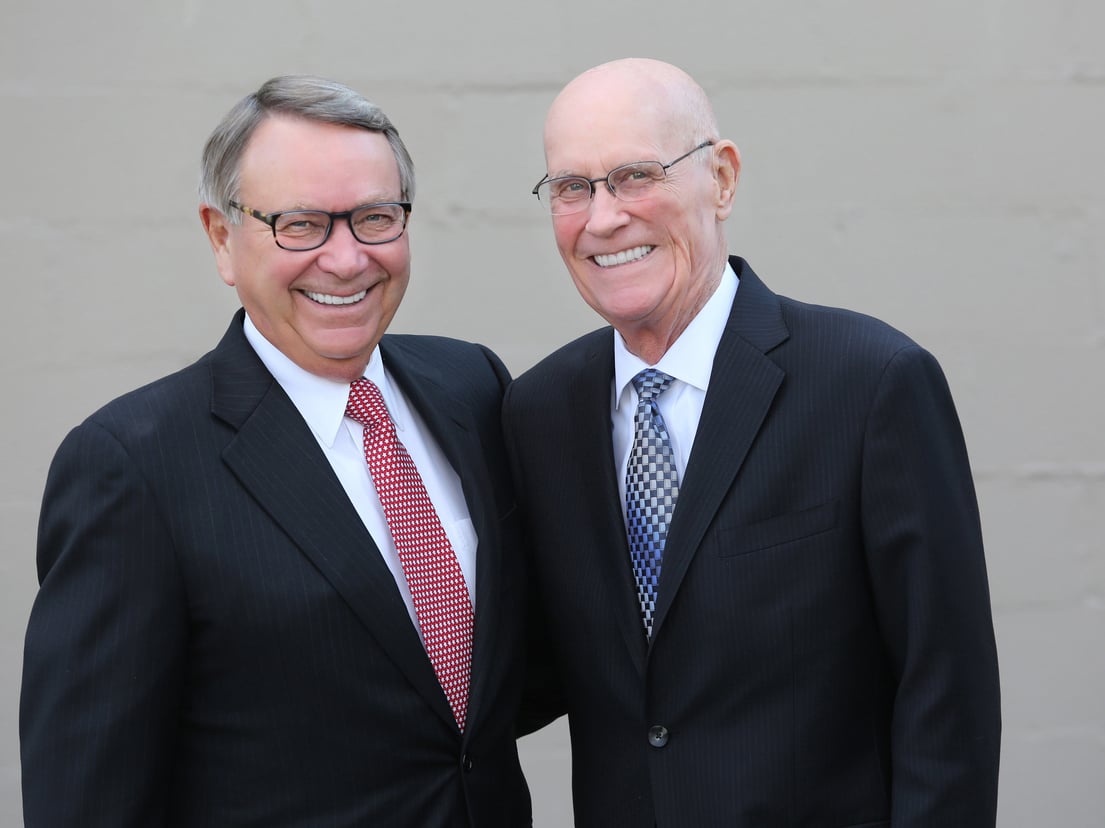 A New Industry Emerges
To Meet a Very Real Need

When CoreCivic first entered this arena some thirty-plus years ago, we did so to solve a critical problem.

At the time, forty-one of the fifty states in this country had been declared by the Federal Courts to be operating their prison systems in an unconstitutional fashion.

For two hundred years, nobody but government had operated our prisons and jails. That lack of a comparative operation, that absolute lack of competition, had lulled states and local governments into indifference in dealing with what had become the lowest priority of government responsibilities - prisons.

A few leaders in the public prison industry recognized the system failings, had foreseen the coming problems, and had begun to address it internally. One of the principal leaders of this group was Terrell Don Hutto. What Don Hutto and a few of his peers developed was a program of more than four hundred separate operating directives that they were calling the American Corrections’ Association Standards of Accreditation. Those standards are today the Bible of proper prison management in this country.

CoreCivic was the undisputed driver of the requirement that all facilities we operated and, all facilities in this country, should have accreditation as their goal. That achievement was evidence that your facility was being operated in a constitutionally acceptable way.

That, my friends, is the genesis of this company and of this industry. It should never be forgotten.

We have thrived for more than thirty years because the prison systems in this country needed us then and they need us now. We became innovative competition in an arena that had never before had competition.

Going forward the role of this company is what it was at the beginning of its existence – to be a partner to government, to be an innovator, to be the solution to whatever tomorrow’s needs require. It is the essence of competition, to be the best player on the field.

Now, through rebranding as CoreCivic, Damon has laid out the new footprint for this company’s future. To the CoreCivic team: as you move forward, remember your roots. Be proud of our accomplishments. And do what you have always done - be the model that everyone else aspires to be. Be the best. Serve the higher purpose, and as you do so, you will better the public good.

Join our team of corrections professionals who are dedicated to changing lives and serving communities.