Breaking the Cycle: The Role of Fatherhood in Successful Reentry 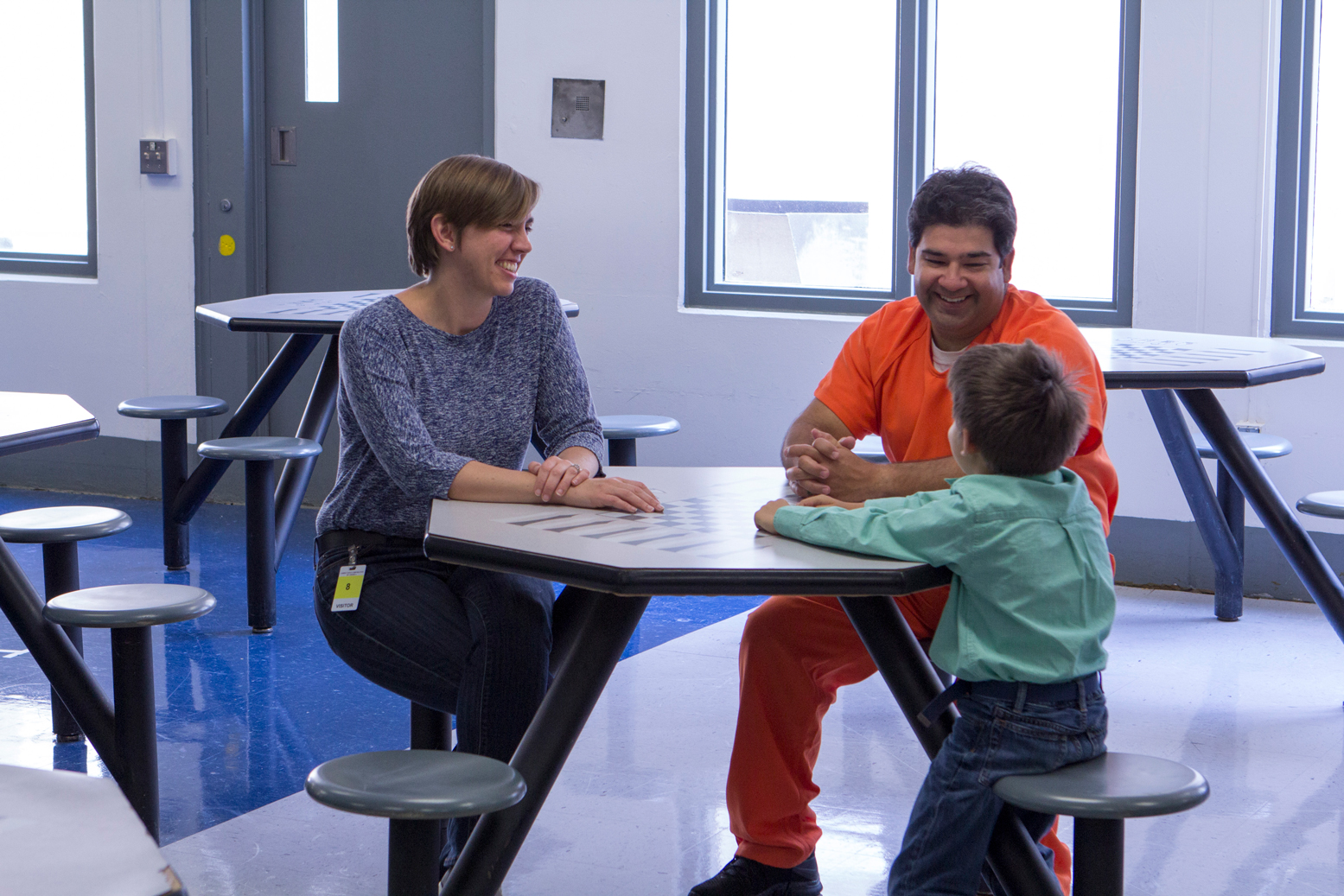 Fathers play a critical role in the lives and development of their children. In fact, children who have a positive father figure in their lives are less likely to be involved in criminal behavior and are more likely to succeed in school and ultimately go to college. According to research compiled by the United States Department of Health & Human Services, "The likelihood that a young male will engage in criminal activity doubles if he is raised without a father and triples if he lives in a neighborhood with a high concentration of fatherless families."

To help those in our care understand the role that fatherhood plays in incarceration, CoreCivic partners with Men of Valor, a nonprofit organization in Nashville, Tennessee, that works with men before and after they are released from prison to help them prepare for a new start.

"The vast majority of incarcerated men grew up in fatherless homes," said Curt Campbell, program director at Men of Valor. "Either the father was not there at all, or he was there but not engaged."

According to Campbell, this dynamic has a number of harmful effects.

"What we often see is that during the crucial, formative years, a child may not experience the love, care, and provision of a father," Campbell continues. "Sometimes, the desire to fill this void sends the child on a quest for love and acceptance elsewhere. Children are then born to fatherless homes, and the cycle continues." 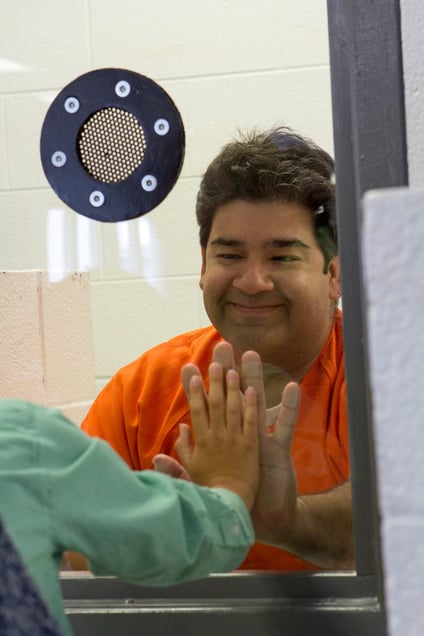 "The good news is, it doesn't have to end that way. Fatherhood comes with both purpose and identity – two things that returning citizens are desperate to experience. Most men coming out of prison, who have children, have a strong desire to establish or re-establish a relationship with them," Campbell said. "There is a lot of guilt and shame that must be overcome, and an immense amount of trust that must be rebuilt, but the hope of a healthy, loving relationship with his children, is one of the greatest motivators and driving forces in a man’s desire to have a successful reentry from prison."

Understanding the importance of positive familial relationships in successful reentry is one reason CoreCivic partners with organizations like Men of Valor and leads family reunification programs in facilities across the country.

"Fatherhood plays an important role, both for those incarcerated and their children," said Matt Moore, senior director of Reentry Services at CoreCivic. "We know that around 52 percent of incarcerated men are parents, and their absence has a profound impact on their children."

Knowing the impact incarceration can have on both father and the child is something that drives Moore and his team to explore new ways to bridge the gap.

"We are in the early stages of creating additional programming specifically tailored to the unique needs of incarcerated fathers," said Moore. "That relationship so heavily affects both their time in prison and their reentry to society."

CoreCivic remains committed to reducing recidivism by helping give those in our care the tools they need to reenter society upon their release. Only when successful reentry occurs can families be reunited and the cycle of incarceration be broken.