“Faith helps you meet the challenges of rejection…” 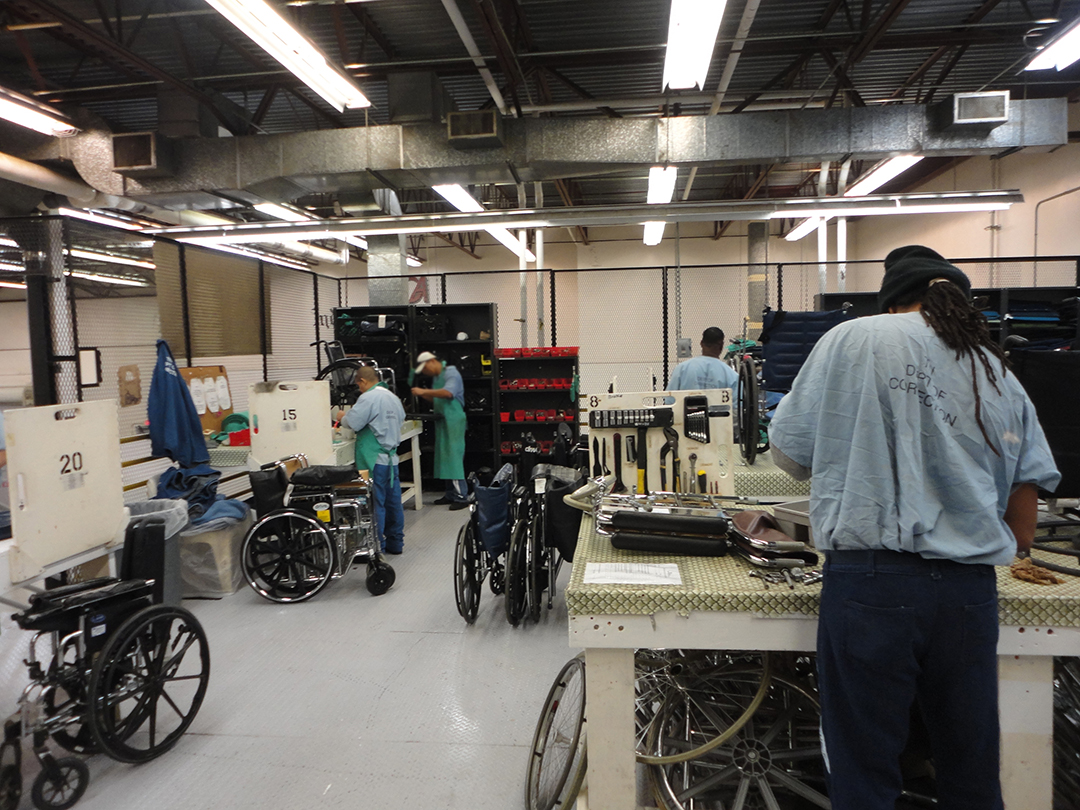 When you have a company’s – and the state’s – longest-serving correctional chaplain at your facility, you don’t pass up the opportunity to learn a little more about what makes him stay when the people he works with each day are preparing to leave. 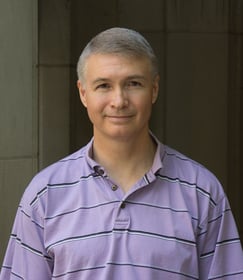 Meet Chaplain Randall Runions, a 27-year CoreCivic employee who is also an Army veteran, a pastor and a Board Certified Clinical Pastoral Education Supervisor. Most importantly, he works hard at helping people in our care within his facility and beyond.

CoreCivic: You serve this organization and the men at South Central Correctional Center in a full-time capacity. You also pastor a church and maintain your farm. What keeps you going strong as a correctional chaplain?

Chaplain Runions (CR): It’s a calling. It’s the opportunity to watch people use faith to facilitate change. Because that’s what faith does.

CoreCivic: Tell us about that process of character change, especially in a population of men who have been “found guilty” and labeled as such?

CR: Faith helps them overcome the challenges they've faced in a world that has met them with rejection. There’s a lot of guilt and shame. When people forgive themselves, in whatever faith context they adopt, they pick themselves up. We foster that connection for them to discover themselves.

CoreCivic: Operationally, tell us how you foster that connection.

CR: Every inmate who comes in the door is interviewed and asked about religious affiliation. Some acknowledge a personal faith background or come to discover a faith that is part of their family line. Across CoreCivic, we meet the needs of more than 40 different religions and subsets. At South Central, we work with 55 volunteers who represent various faith groups. In some cases, chapel or other community worship gatherings can foster the growth of someone spiritually. In one-on-one settings, we simply do a lot of listening.

CoreCivic: Why would an inmate choose to take part in your programs?

CR: Well, there are a number of reasons. Some people come here seeking boundaries. Growing up, they were never told “no.” Often, they will gravitate to stricter religions because, finally, they can identify boundaries. Second, inmates reach other inmates. They see the behavior change in each other and keep each other accountable, which helps the entire facility run more smoothly.

CoreCivic: How do you build community among inmates?

CR: Community can be built through the simple act of gathering around a faith. Other times, it’s more hands-on like our affiliation with Wheels for the World. Through Wheels for the World, we refurbish and send wheelchairs to people in need who cannot afford a new chair. We have sent more than 1,500 wheelchairs in the last 11 years to Mexico alone, and thousands more to other locations all over the world. We are considered the Southeast distributor.

CoreCivic: What’s the impact of faith on an inmate when he leaves?

CR: I get calls every week from people saying thank you and wanting to talk about their experience. We’ve had people leave our program and go on to volunteer in interfaith prison work or through halfway programs. We have had men go on to get advanced degrees in religious studies. In one case, a guy who had five life sentences had a faith experience and is now actively involved in the chapel program. I also see the statistics that show, when people are involved in faith programs, they are less likely to be rearrested or incarcerated after their release. Faith-based programs work.

According to the RAND Corporation, 1.6 million people are currently in the U.S. corrections system, and almost all of them will eventually be released and return to our communities. Faith-based programs have shown promising data about reducing inmate conflict within a facility and impacting recidivism.