Reentry Report: The Impacts of Postsecondary Education on Reentry 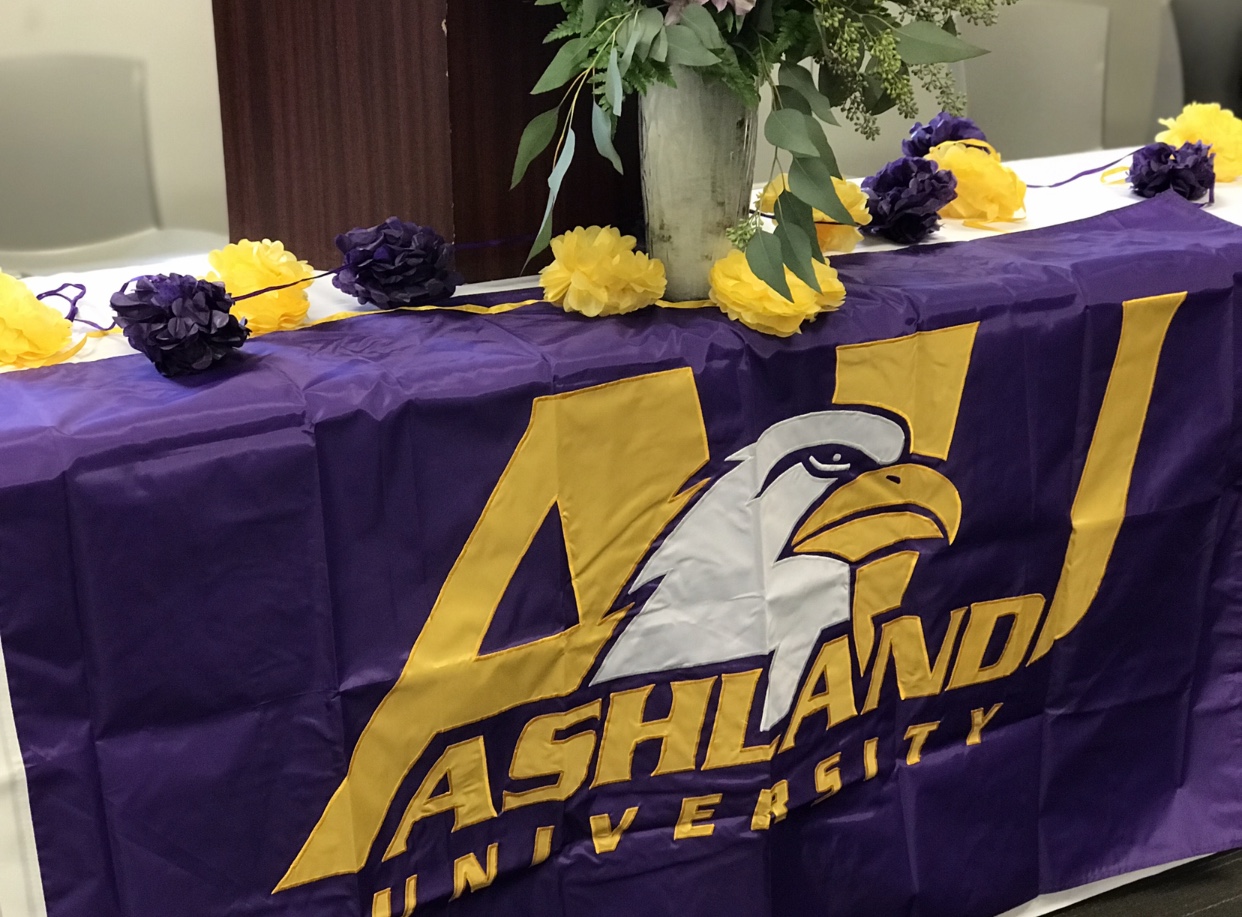 For those who put in the time and dedication, education can provide a path for upward mobility in their careers and their income. Whether working toward a high school diploma, a degree from a two or four year college or a vocational certification, education provides individuals the chance to better themselves. For justice-involved individuals, education can also mean a better chance of staying out of prison after release.

Education, especially programs that result in a degree or vocational certificate, are critical for returning citizens to help them reenter society once they leave prison. That's why CoreCivic has advocated for policies like Pell Grant restoration for incarcerated individuals to help give them the tools they need to succeed once they leave our care. Our advocacy stems from extensive research on the positive impacts of education on returning citizens.

As part of a report from the RAND Corporation released in 2013 that reviewed research from 30 years of data, it was found that incarcerated individuals who participate in postsecondary education are nearly half as likely to stay out of prison once released. Beyond that, the study also found that those who participated in postsecondary education were 28 percent more likely to find employment after they're released than those who did not. 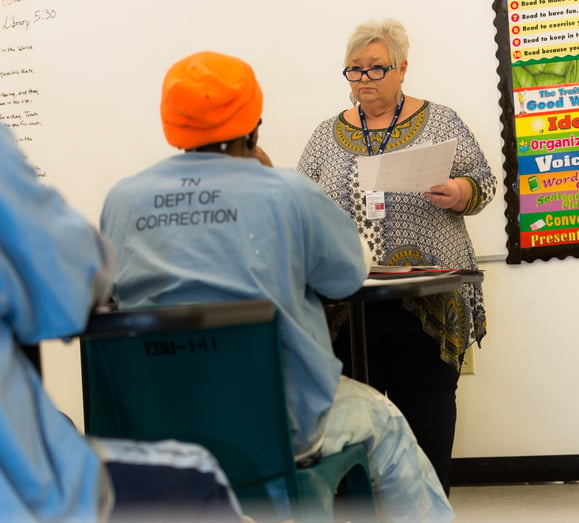 A report by the Vera Institute of Justice found that in the first four years of the program, more than 22,000 individual students were able to access higher education through the use of the program. Beginning in 2016, each year saw a steady increase in participation, with 2020 being an exception most likely due to the emergance of COVID-19 which caused many correctional programs be paused. During that time, more than 7,000 students earned an associate’s degree, bachelor’s degree, or career/technical certificate or diploma.

The another study from RAND analyzed the national and regional landscape of higher education in prison, and reports positive results from the pilot program while addressing some key areas of concern. There is still work to be done to make sure that justice-involved individuals have access to information needed to sign up for financial aid, as well as ensuring grants can fully cover the cost of educational programming for participants.

Those interviewed as part of the report also suggested that educational opportunities should be set up in such a way that allows progress to be carried with an individual. Since the length of incarceration varies depending on sentencing, providing education that can be carried over or transferred to another institution outside of the correctional facility

CoreCivic continues to advocate for policies that will help those in our care have a second chance, and make positive steps to successfully reenter society.