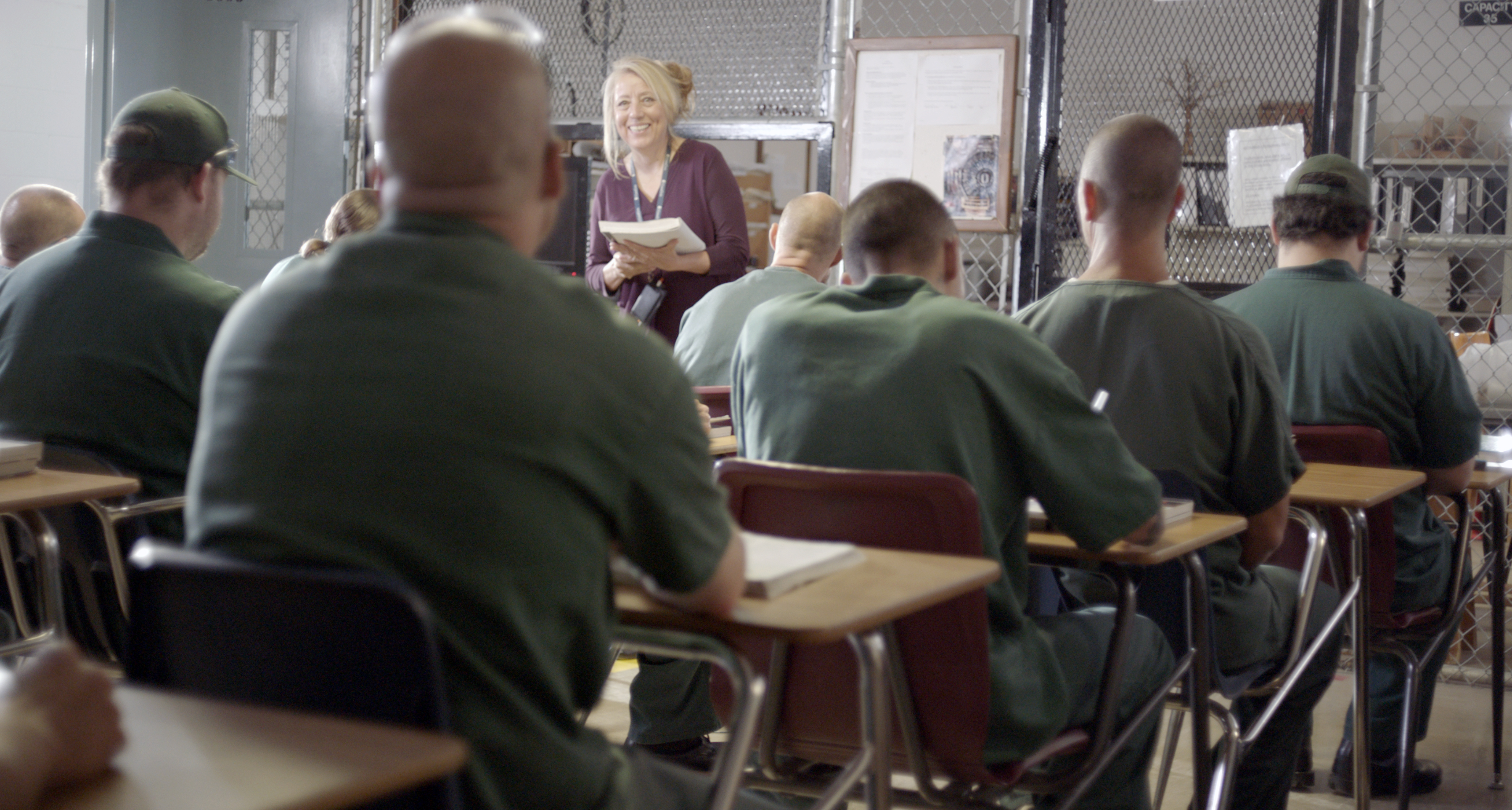 The odds for successful reentry are better than ever for inmates at CoreCivic’s Crowley County and Bent County Correctional Facilities in Colorado.

The teachers at Crowley helped 97 inmates earn their GED between July 1, 2019, and February 29, 2020 — more than any other correctional facility in Colorado. CoreCivic's Bent County Correctional Facility landed at number two on the list with 40 GEDs earned over the same time period.

“We’re very proud of the incredible teachers who made this possible, as well as the inmates who have achieved something that will be life-changing for them,” said Crowley Principal Johnie Dombaugh. “We couldn’t have done this without the support of our partners at the state of Colorado who believe so strongly in the need to reduce recidivism.”

Stepping back into the classroom can be daunting for inmates, especially those who dropped out of school at an early age. But the teachers at Crowley and Bent encourage them to take pride in their accomplishments regardless of the learning level.

“Pride is a great motivating factor for these inmates,” Dombaugh said. “They’re accomplishing something they’ve wanted their whole lives, but have never been able to achieve. Hard work and a little positive reinforcement go a long way in those cases.”

Another motivating factor is that inmates at Crowley can enroll in vocational programs after they earn their GED.

Those include electronics classes, safety courses and learning about horticulture and carpentry. Inmates can even earn industry certifications to help them get jobs after release.

“Earning a GED is a great first step toward successful reentry,” Dombaugh said. “But we don’t stop there. Our goal is also to help inmates develop the skills they need to get hired and the ability to stick with that job once they have it.”

Correctional GED and vocational programs have been shown to lower inmates’ odds of returning to prison by 43 percent, according to a study from the RAND Corporation.

CoreCivic’s vocational courses aren’t chosen at random though. The company’s education services team researches job growth and pay rates in various states, even down to the county, to make sure the programs offered can help inmates get and keep jobs in their communities.

“Once they go through our vocational program and get an industry certification, they can get a job quite easily after they’re released,” Dombaugh said. “Stable employment plays such a huge role in helping inmates support themselves and their families when they return home.”

“It’s phenomenal to see a grown individual go from anger, confusion, or despair to learning a new skill or earning a diploma,” he said. “It changes their whole attitude about life. Every correctional educator would say that’s what motivates them.”