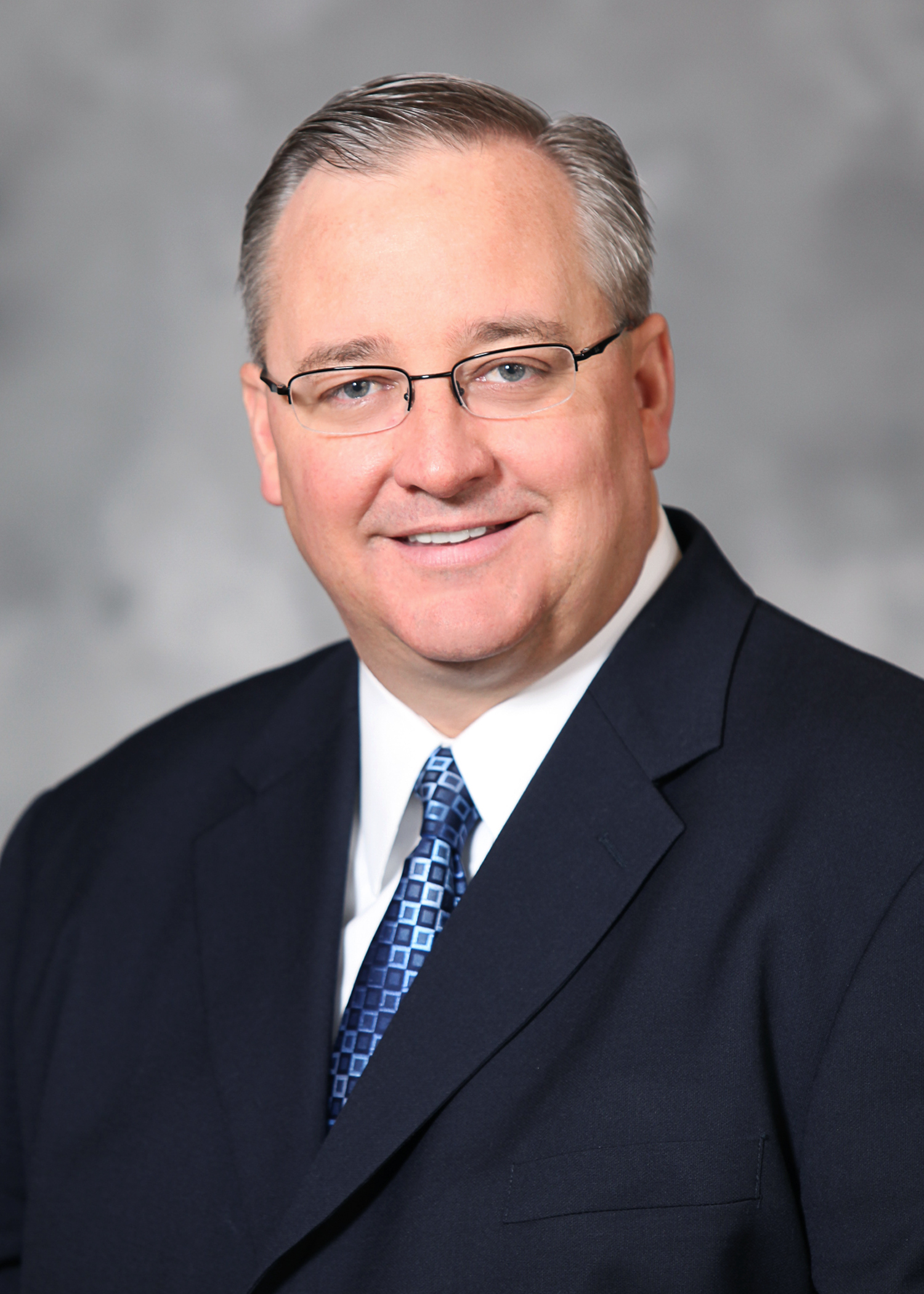 By Daren Swenson, vice president of Reentry Partnerships and Innovation at CoreCivic

In recent years, the federal government has officially designated the month of April as Second Chance Month. It's a time to raise public awareness about the need to give those who have been convicted of crimes and completed their sentences a real opportunity for an honest second chance at successfully reentering our communities.

At CoreCivic, this focus on reentry and reducing recidivism has been and continues to be a major part of what we do year-round. We believe we have a moral, social, and economic obligation to provide those who have been entrusted into our care with the tools they need to successfully reenter their communities upon their release and to stay out of prison.

Building on the company’s longstanding efforts to provide this kind of high-quality reentry programming, my role with CoreCivic is to proactively form even more meaningful partnerships with government agencies, academics, issue experts, policymakers, justice-involved individuals and their families, and non-profits to turn innovative ideas and best practices into tangible reentry programs and policies.

In fact, a significant amount of research has shown that if inmates receive educational opportunities, substance use treatment, and other life skills while incarcerated, they are much less likely to return to prison.

Research tells us that nationally about two-thirds of formerly incarcerated individuals will be re-arrested within three years. Those individuals who recidivate not only inflict more pain on themselves, their families, and the victims of their crimes, but repeat offenders significantly drive up the costs for taxpayers.

I have seen first-hand the difference our teachers, chaplains, counselors, case managers, officers, monitors, and so many others make every day and know that there’s even more we can do to positively impact people as they seek to rejoin their families and communities successfully.

Using CoreCivic’s collaborative reentry process, inmates begin thinking about their life goals after incarceration and work with staff to create a “roadmap” to achieve those goals. Along the way, they may complete substance use disorder treatment, attend classes on changing negative thought patterns, participate in education programs, and advance to job training and vocational courses.

This programming ranges from a focus on high school equivalency degrees and tangible job skills to the industry-recognized certifications needed to help more men and women in our care find employment on day one of release. Since 2014, more than 26,000 individuals in our care have earned a vocational certification. 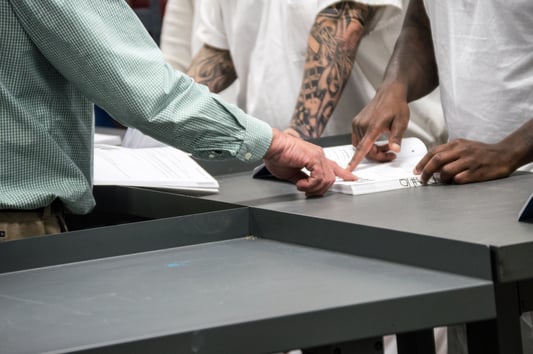 The nonprofit community is also key to improving outcomes for incarcerated men and women — and keeping our state safe. Exploring and expanding these partnerships is a big part of my job. One of the nation’s leading examples takes place in Tennessee, with the Men of Valor prison ministry, which has been a partner with CoreCivic since 2005.

Men of Valor begins mentoring men inside our facilities before picking them up at the gates upon their release and provides them with ongoing support and counseling, housing, clothing, and job opportunities. Compared to the national 75 percent recidivism rate, the recidivism rate for those who complete the Men of Valor after-care and reentry programming is under 10 percent.

Several years ago, CoreCivic also launched an unprecedented effort to advocate for state and federal legislation aimed at reducing the rate at which formerly incarcerated individuals return to prison.

This includes protections for employers who hire incarcerated individuals, boosting government funding for reentry programs and social impact bonds, the restoration of Pell Grants for education and training while in prison and voting rights after incarceration, as well as licensure and Ban the Box reforms to remove punitive measures that make it harder for the formerly incarcerated to find and keep jobs.

We know America’s recidivism crisis will not be solved overnight, but if the public, private and nonprofit communities all work together, we can ensure that more formerly incarcerated individuals than ever before are ready to rebuild their lives after prison.

Now is the time for all of us to step up in our shared commitment to the programs and policies that reduce recidivism and truly give those who have completed their sentences the second chance to safely and successfully reenter our communities.