In 2017, CoreCivic announced the launch of a nationwide initiative to advocate for a range of government policies aimed at helping former inmates successfully reenter society and stay out of prison.

We offer our deepest condolences to the family and friends of Roxsana Hernandez. Ms. Hernandez came to Cibola County Correctional Center in May 2018 gravely ill. When she arrived, she went through the intake process, which includes a medical evaluation. The medical team made the determination that she needed to be immediately transported to an outside hospital. Ms. Hernandez was only at Cibola for 12 hours, where she stayed in the intake area before being transported to the hospital where she passed away nine days later.

The independent New Mexico Office of the Medical Investigator released its findings in the death of Ms. Hernandez in April 2019. The results can be found here.

The portrayal of this information is false and misleading, and presenting it in a way that suggests it is valid or a reliable research-based comparison presents our company and our people in a false light.

The most disappointing aspect of these politicized banking decisions, disingenuous activist efforts and no-solution proposals from politicians is the people who they ultimately hurt.

Bank of America’s decision is about politics, not about the company we are. No other company has led as we have with public commitments to strengthen the reentry programs in our facilities.

Our company helps keep communities safe, enrolls thousands of inmates in reentry programs that prepare them for life after prison and saves taxpayers millions.

JP Morgan has served an important role in creating better conditions for inmates entrusted in our care through transactions like, among many others, helping to provide financing for the construction of a replacement facility for the 150-year old Lansing Correctional Facility in Kansas.

I have told many of you over the years that one the most encouraging dynamics to me personally is the positive change in tone and dialogue surrounding the needed investment to help people that are incarcerated in our country so they are better prepared once they are released from prison.

CoreCivic plays a valued but limited role in America’s immigration system, which we have done for every administration – Democrat and Republican – for more than 30 years. While we know this is a highly charged, emotional issue for many people, much of the information about our company being shared by special interest groups is wrong and politically motivated, resulting in some people reaching misguided conclusions about what we do. The fact is our sole job is to help the government solve problems in ways it could not do alone – to help manage unprecedented humanitarian crises, dramatically improve the standard of care for vulnerable people, and meet other critical needs efficiently and innovatively.

It’s clear that this group would rather use divisive rhetoric and falsehoods than engage in a fact-based discussion about the many challenges facing our country that we work every day to address. Despite the protesters' choice to engage in disruptive behavior, CoreCivic employees are continuing to keep communities safe, enroll thousands of inmates in reentry programs that prepare them for life after prison, and help manage humanitarian crises. We simply will not be deterred from helping the most vulnerable among us, and we’ve been gratified by the outpouring of support we’ve received encouraging us to keep working with our government partners to solve problems in ways they could not do alone.

CoreCivic cares deeply about every person in our care. None of our facilities provides housing for children who aren’t under the supervision of a parent.

Although we are still reviewing Channel 4’s report in detail, what is already clear is there are numerous factual errors, blatant omissions and gross mischaracterizations. This is not surprising. 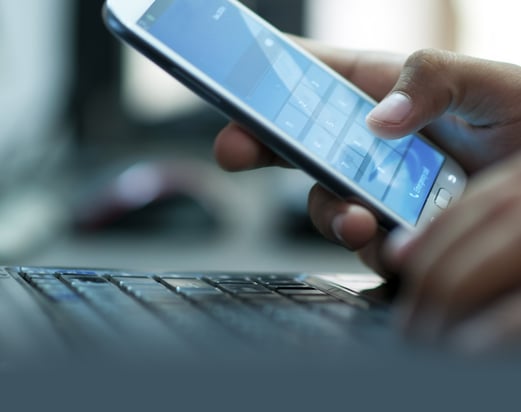